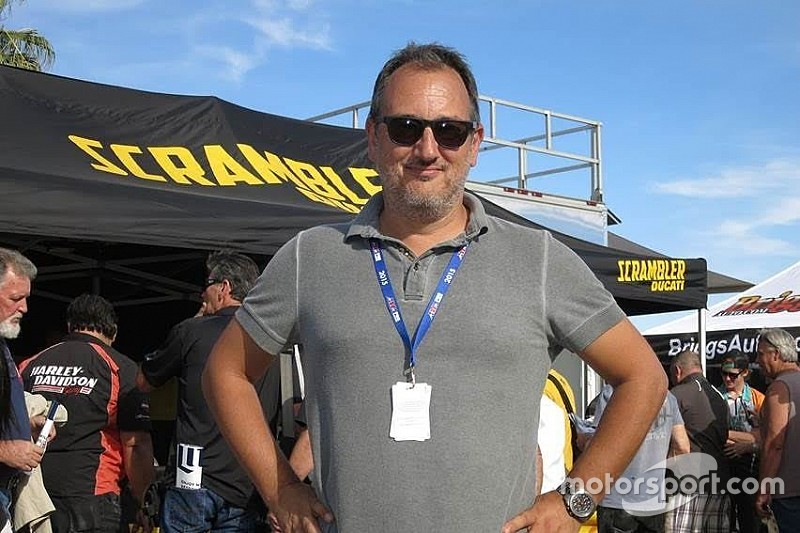 Lock has served as AMA Pro Racing’s strategic business consultant throughout the 2015 season, and brings to the company more than 30 years of corporate leadership and business development experience in the motorcycle and automobile industries. Michael Gentry continues in his role as COO to coordinate the efforts of the team in achieving the goals of the company’s strategic plan.

“Adding Michael Lock to the executive team shows our commitment to elevating professional motorcycle racing in North America,” said Jim France, Principal of AMA Pro Racing. “His expertise will be critical to the long-term success of the sport, and we are excited to have him join the team.”

Lock most recently served as COO of Automobili Lamborghini Americas, where he was responsible for developing the business and image of the famous Italian brand. Before joining Lamborghini, Lock spent nearly a decade at Ducati, including a key 8-year period as CEO of Ducati North America. Lock also held the position of CEO at Triumph Motorcycles USA where he established the United States subsidiary of the British marque in 1994.

“This is an exciting time for AMA Pro Racing,” Lock said. “I’m delighted to be given the opportunity to contribute to the future direction.”

In addition to expanding the executive leadership, AMA Pro Racing will integrate the marketing and communications functions, effective immediately. Gene Crouch will serve as Marketing & Communications Director in order for the company to capitalize and build upon the current momentum of professional flat track racing.

Ronnie Jones will transition to the role of Strategic Competition Consultant, where he will advise the company on initiatives related to the recently-announced class restructuring.