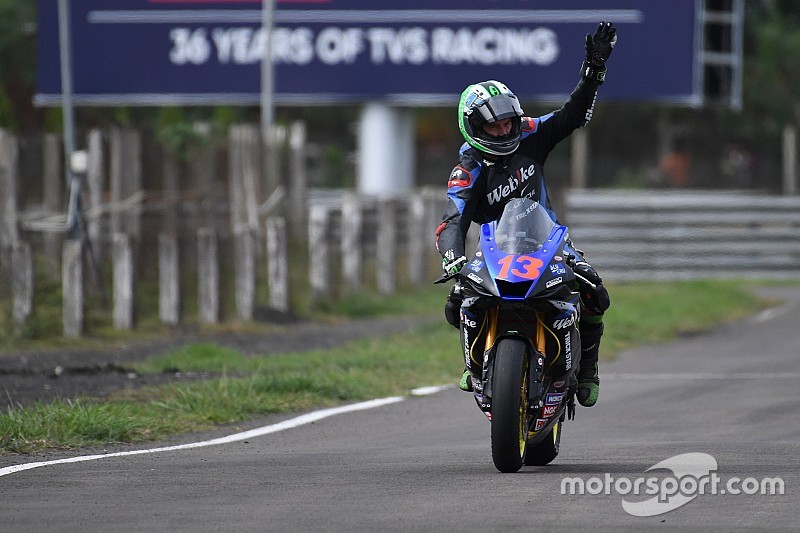 Former MotoGP rider Anthony West completed a perfect double in the India round of Asia Road Racing Championship with a dominant win in the second Supersport 600cc race on Sunday.

Polesitter West was slow off the line and dropped to fourth by the time the field headed into turn 1, but made some remarkable moves to retake the lead before the end of the opening lap.

Once out in front he started pulling a gap for himself, eventually sealing the win with a comfortable margin of seven seconds.

It was his second victory of the weekend and fourth on Indian soil, having also dominated the 2016 event at the Buddh International Circuit in similar style.

With West untouchable in the lead, the focus shifted to the fight for second place between Honda Racing India’s Taiga Hada, Zaghwan Zaidi and Tomoyoshi Koyama.

In the end it was Zaidi who prevailed and claimed the runner-up spot, with Hada finishing third to secure a second podium finish of the weekend for the home team.

Rezza Danica’s five-race winning streak in the Asia Production 250cc category ended on Sunday after he crashed out of the lead of Race 2.

That led to a very open fight for victory, with as many as five riders running in close formation on the final lap.

Rafid Topan Sucipto and Andy Muhammad Fadly made contact through the complex middle sector of the track, but survived the incident to finish first and second respectively. Anupab Sarmoon claimed the final spot on the podium. 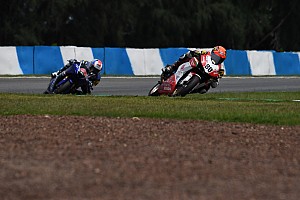 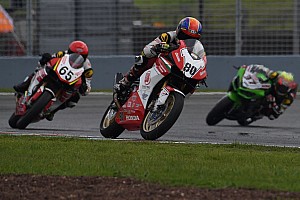 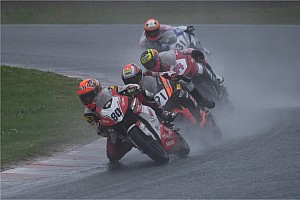 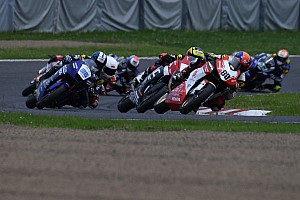 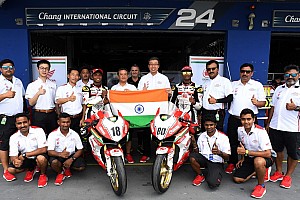