Indian sportscar ace Aditya Patel says his team OD Racing has no definite answer as to why it struggled to be competitive in the 2018 Blancpain GT Asia Series.

Patel enjoyed a highly successful debut season in Blancpain GT’s Asian arm in 2017, winning his very first race and coming within one point of clinching the championship.

However, the 30-year-old and his team were unable to replicate the same success in 2018, despite tying up with renowned Audi-affiliated squad WRT.

Patel eventually finished a disappointing 18th in the overall standings and 10th in the Silver Cup, with a best place finish of sixth in the China finale.

Speaking after the end season, the 30-year-old explained that neither OD Racing nor WRT has been able to get to the bottom of the issue, although their initial investigation suggests that there may be something fundamentally wrong with their Audi R8 LMS GT3.

“There were some races where the car felt extremely good in terms of the balance, the handling etc, but then we step out of practice and qualifying and look at the results and we were just nowhere,” Patel told Motorsport.com India.

“And there were some races where we said, ‘OK, you know what the car felt really good before and it didn’t really give us any results’.

“So we went completely radical with the setup. The car felt terrible but we still get out of the car, look at the screen and we’d still be nowhere.

“The team [WRT] obviously said that there must have been something internally wrong with the car, which is hard to pinpoint.

“But the drivers Mitch [Gilbert] and I, we would give it our best every time. Now we were in a situation from Race 1 and we just gave it everything we could to try and at least overcome it by the end of the season and get back to where we were last year.

“But unfortunately no matter how hard we tried, the results just weren’t coming. It’s really hard. We still haven’t got an answer.

“But I guess we’ve just basically written off the season. There’s not much we can do about it now. It’s over. So that’s basically how it was.” 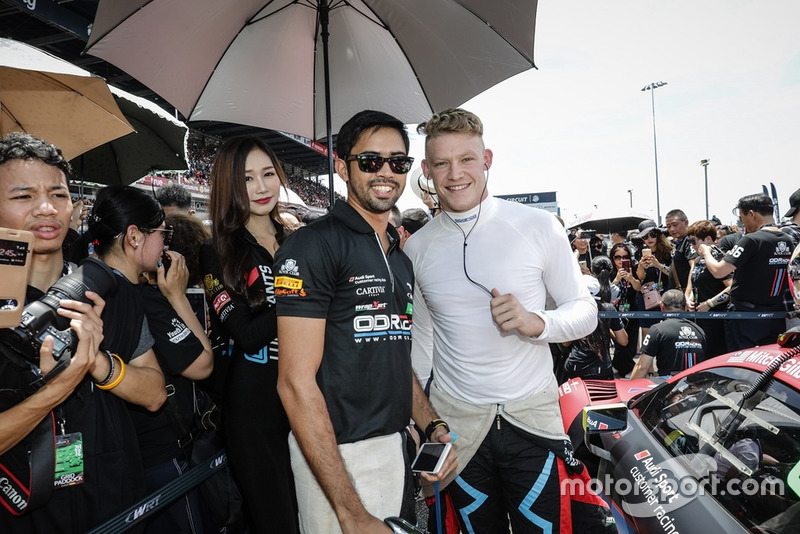 The suggestion that a complex internal issue hampered their season is backed up by Patel’s performance in the Sepang opener, when the team used a backup car from WRT instead of its primary chassis.

“Like in Sepang I was running third and something broke in the car, which is weird because in Sepang we had a different car,” he explained.

“And that’s basically the best we’ve been all season. And unfortunately that car had to go back to Europe. Once we got the new car [from round 2] we struggled a bit.

“[The car] was for [WRT’s] Blancpain Europe campaign. It was actually coming from Australia for the Bathurst and it had to go to Europe. I mean we hadn’t received our car then from Audi. So since it was in transit we used it.”

Patel will stay with OD Racing for a third season in the series, when it will be rebranded as Blancpain GT World Challenge Asia.

However, OD Racing is yet to finale who will be running the actual race team, and is currently holding discussions with several squads, including existing technical partner WRT. 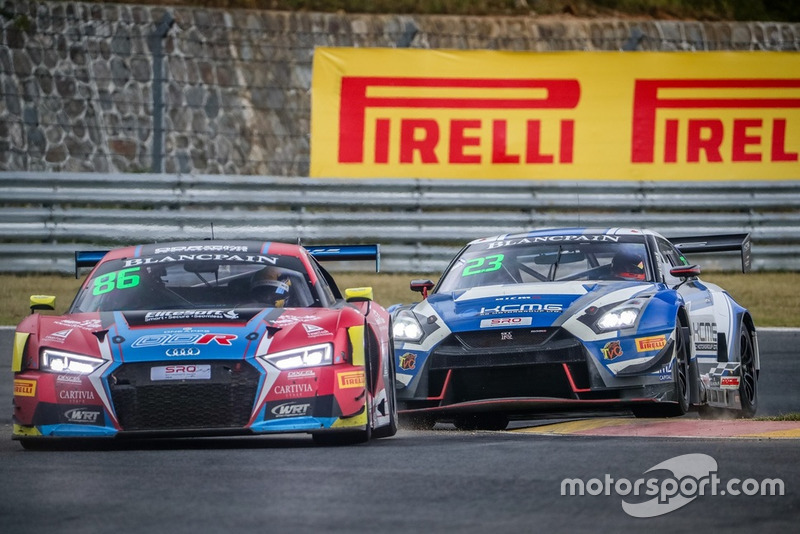