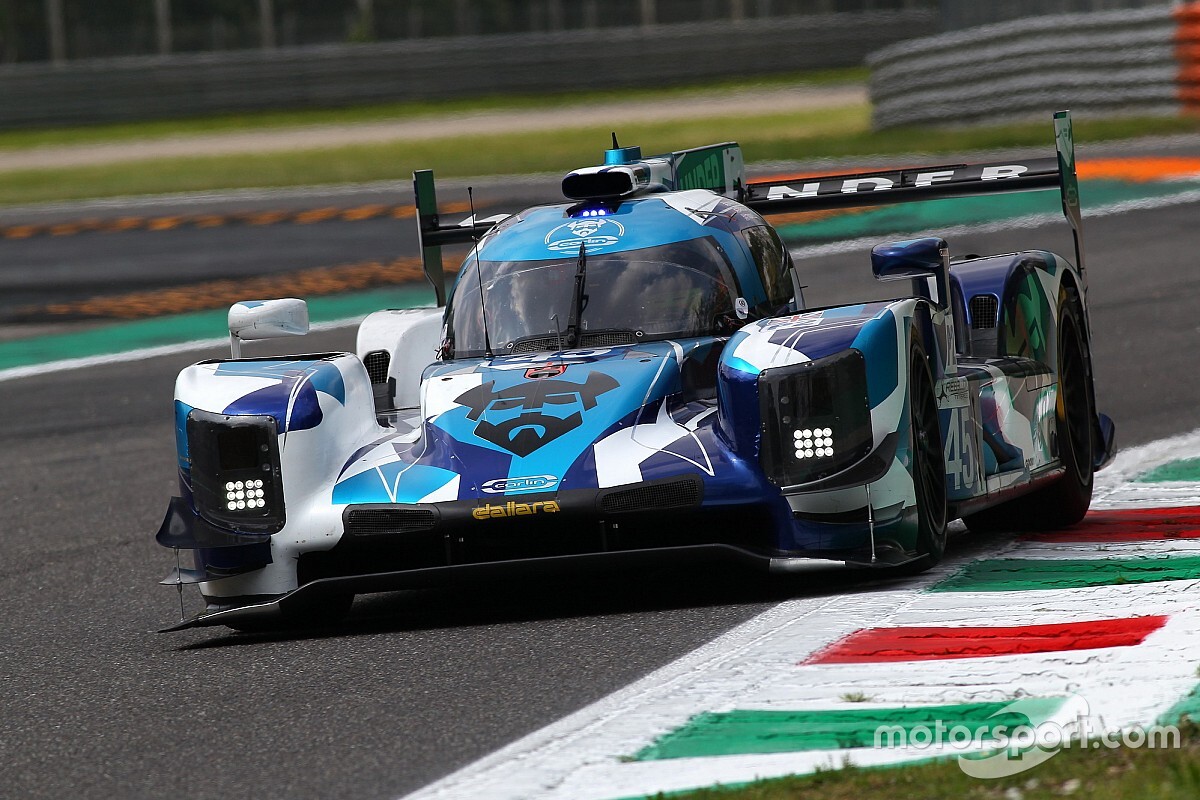 Famed single-seater squad Carlin will contest the Asian Le Mans Series for the first time in the 2019/20 season.

The move follows Carlin making its first foray into sportscar racing this season in the European Le Mans Series' LMP2 class with a Dallara P217.

Jack Manchester, Harry Tincknell and Ben Barnicoat have largely shared driving duties, and Manchester will stick with the team for its assault on the four-round Asian Le Mans Series schedule which begins in Shanghai on November 22-24.

Carlin's Dallara will run on Michelin tyres instead of the Dunlops it uses in the ELMS.

“This is a fantastic step going forward for the team and entering a new and exciting championship in Asia," said team owner Trevor Carlin.

"We have been competing in the European Le Mans Series and really enjoyed seeing Jack improve his racecraft and deliver some great drives so I’m looking forward to continuing that relationship in this championship.

"We have built a good team and I have no doubt that we can push for great results in this new challenge.”

Ahead of this weekend's ELMS finale in Portimao, Carlin - the sole team running the Dallara P217 - lies 15th in the points with a best finish of ninth place at Barcelona.

The team withdrew from the most recent race at Spa following Manchester's major practice crash at Silverstone in which he sustained two broken ribs, but the 20-year-old is back in action for the last race of the season alongside Tincknell and Barnicoat.