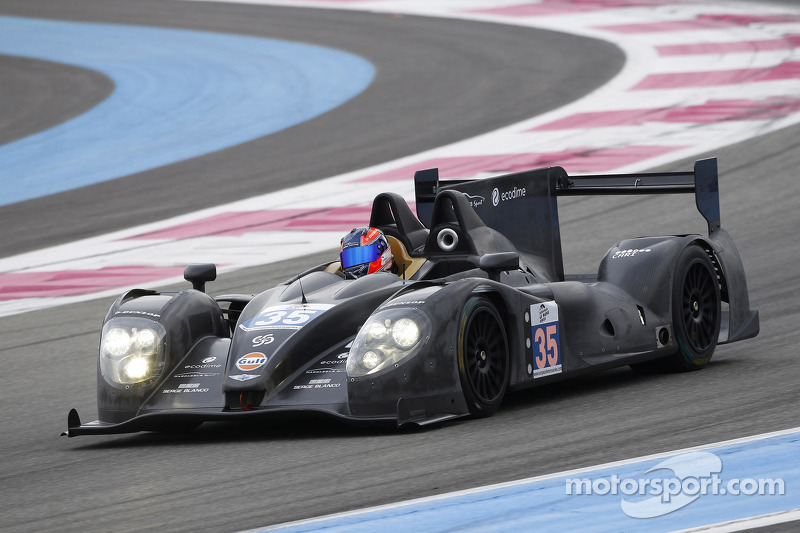 The car will be entered in the Asian Le Mans Series, a new championship comprising six events organised by the Automobile Club de l'Ouest.

It’s a deal that has also prompted OAK Racing to set-up an Asian office in order to provide full technical assistance. 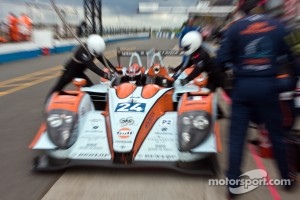 Now the fresh challenge of a sports-prototype endurance programme will be added to KCMG’s schedule in 2013, with the team also hoping to secure an invitation from the ACO for a place at the Le Mans 24 Hours. And in addition, Ip is keen to contest Asia’s WEC rounds at Fuji in Japan and Shanghai in China towards the end of the season.

Paul Ip, KCMG owner: “The Asian Le Mans Series calendar has no events scheduled between October and November so would allow us to participate in two world championship rounds at circuits we already know.

To be accepted by the Le Mans 24 Hours selection committee this February in the same year as the Asian Le Mans Series’ launch would be a full acknowledgement of both our team and the series itself.

KCMG will be running the Morgan LM P2 which, having already proven itself, would be a very good representative of the Asian Le Mans Series at Le Mans. I also think it would send a strong signal to the entire Asian continent where motorsport is booming.” 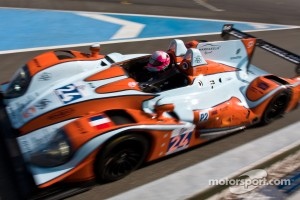 Jacques Nicolet, OAK Racing and Onroak Automotive owner: “We are very excited about this agreement and will fully support Paul Ip and his KCMG team as customers.

We will establish a local outpost in Asia that allows us to provide them with genuine technical assistance throughout the season.

They, as well as other customers racing a Morgan LM P2 in the Asian Le Mans Series, will benefit from the support of our engineers and the servicing of spare parts.

Indeed, we fully intend to invest for the long-term future throughout the area as part of our entire group’s activities.

“At the same time, should KCMG’s application for the Le Mans 24 Hours be accepted by the ACO’s selection committee, we would be eager to offer the Chinese team our technical, logistical and human experience of this iconic event in an effort to ensure they succeed first time out.”

Ip will soon visit OAK Racing’s Le Mans workshops before personally presenting his own application to the ACO.

This season’s Asian Le Mans Series begins at Zhuhai in China on May 4/5.