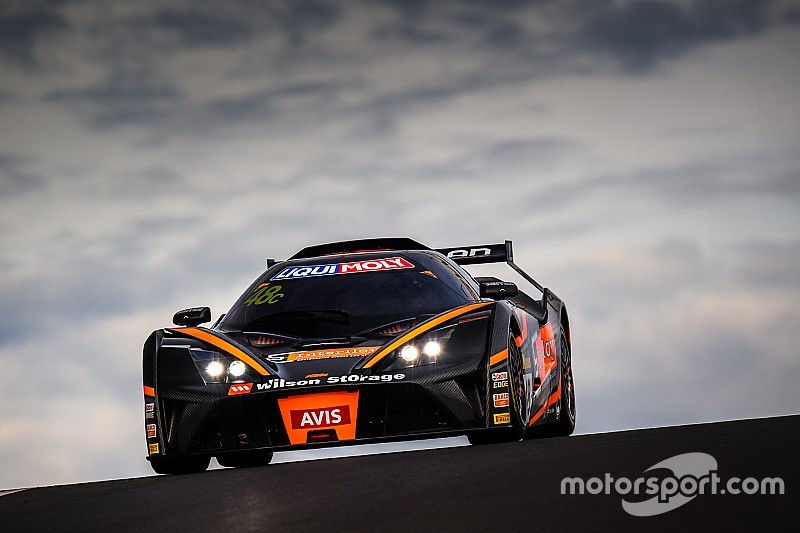 While GT4 cars have been eligible in the second-tier Australian GT Trophy Series this season, the category will feature at ‘Level 1’ events next season, which means the AGT sprint and endurance rounds.

“We will offer guaranteed GT4 grid spots in the Australian GT championships for 2018 and beyond,” confirmed AGT manager Ken Collier.

“Our plans for 2018 will be announced soon, and will include GT4 in our Level 1 racing, which is different to this year where we have included GT4 cars in the CAMS Australian GT Trophy Series.

“It is obvious that GT4 has a great attraction to a wide range of teams and competitors.

“My experience is that there is as much manufacturer support for GT4 as GT3 globally, and they are driving the development of their GT4 cars strongly.

“Combine this with the SRO Balance of Performance and proportional value for money, GT4 will grow in Australia.”

The news follows the announcement of a brand new 12-hour GT endurance race at Hampton Downs in New Zealand, which is expected to form part of the Australian Endurance Championship schedule next season.