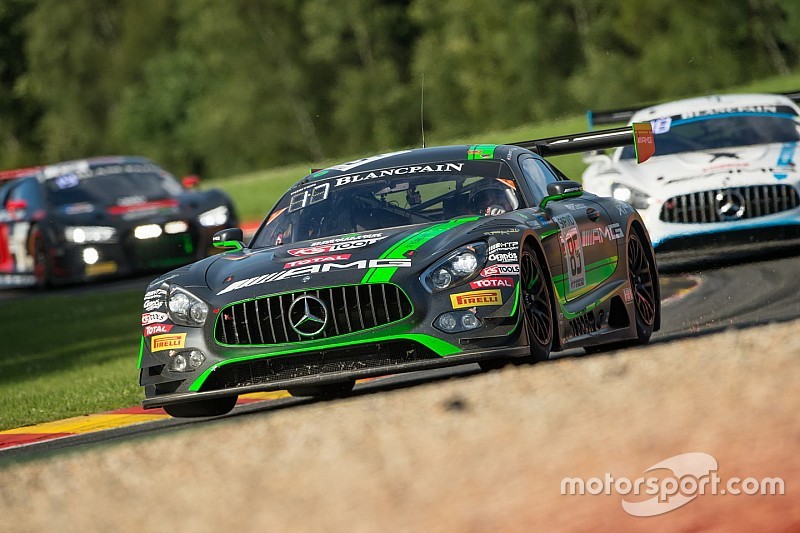 Reigning Blancpain GT Series champion Dominik Baumann has been drafted into Mark Griffith’s Mercedes squad for the second round of the Australian Endurance Championship in Sydney this weekend.

The Austrian, who won the overall Blancpain Series crown alongside Maxi Buhk in a HTP Mercedes last season, will make his Australian GT debut at this weekend’s 501-kilometre enduro at Sydney Motorsport Park.

"Dominik put his hand up for the mission after a few discussions about our great country from fellow AMG drivers that have visited previously,” said team boss and driver Griffith.

"We look forward to a fantastic weekend with Dominik, and his experience and knowledge in the Mercedes-AMG GT3 will certainly be a great help to the team.

"We are hoping to have another great race like the first round at Phillip Island where we finished fifth; can't ask for much more than that as it is me that has to drive the car also!"

Baumann is currently sitting 12th in the Blancpain Sprint standings with a best result of third at Misano, and 13th in the Endurance standings after finishing seventh at the recent Spa 24.

The Griffith Mercedes is one of 17 cars entered for the SMP 501, which will be held early on Saturday morning as part of this weekend’s Supercars round at the Eastern Creek circuit.