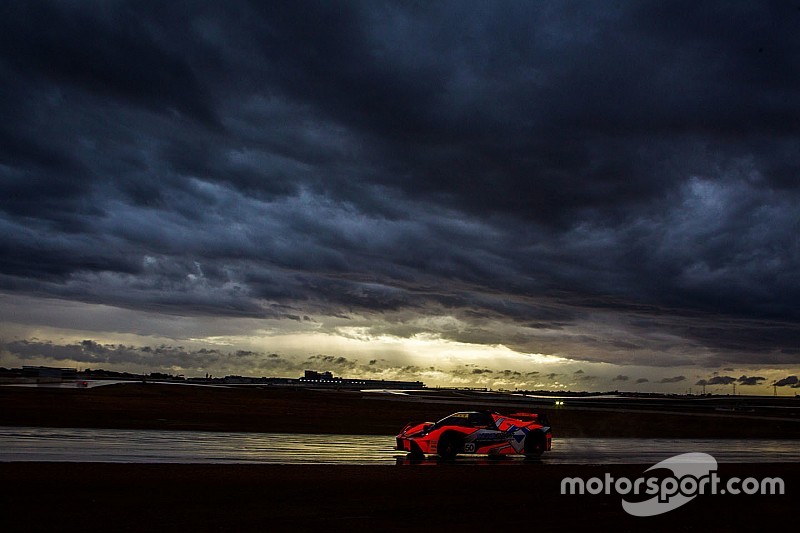 Wild weather and dust storms have led to the first Australian GT race at The Bend in South Australia being cancelled, with tomorrow's replacement race to be run on a different configuration of the brand new track.

Australian GT is headlining the Shannons Nationals round at The Bend this weekend, which marks the first national-level race meeting at the brand new facility.

The category was set to kick off its split-race format with a one-hour race this evening, followed by a two-hour race tomorrow, both on the 7.7-kilometre layout.

However two days of wild rain and dust storms have led to today's race being called off, with tomorrow's race to be extended to two hours and 45 minutes.

The race will also now be held on the 4.95-kilometre layout of the track.

“This decision has not been taken lightly, and comes after careful consideration and consultation with CAMS and the GT Commission,” said Australian GT manager Ken Collier.

“We've been hugely impressed by the fantastic new facility, and it's a shame the extreme weather has had such an impact.

"We now look forward to putting on a fabulous race tomorrow."

Max Twigg and Tony D'Alberto will start the race from pole position.