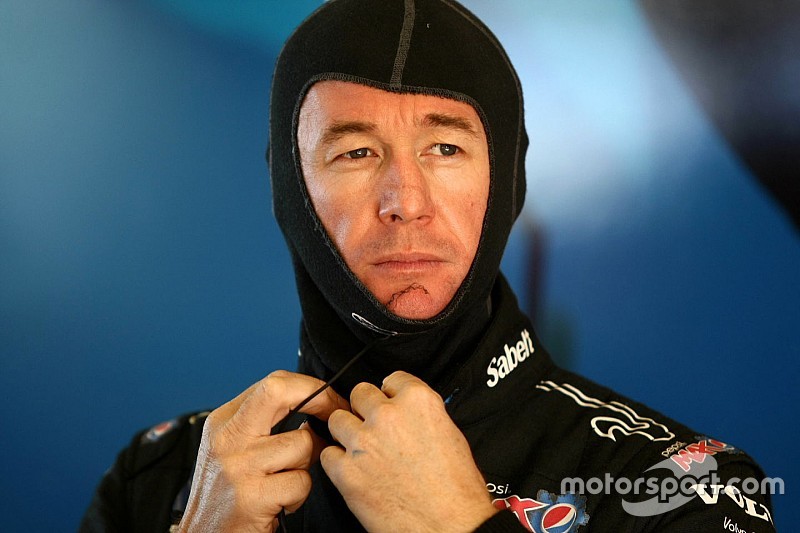 Former Supercars star Greg Murphy will make a comeback to the driver’s seat later this year, with a two-race deal to compete in the Australian GT Championship.

While he’ll be competing in the Aussie series, Murphy’s two outings will actually come in his native New Zealand. The four-time Bathurst 1000 winner will partner up with Tony Quinn for both the Hampton Downs 101 and the Highlands Park 101, the pair sharing Quinn’s Aston Martin.

Murphy has raced at the Highlands Park 101 before, sharing a McLaren MP4-12C with Neil Crompton at the inaugural event back in 2013. He also competed at the Bathurst 12 Hour the same year in a Trofeo Corvette GT3 car.

"The popularity of the GT class around the world, it's amazing to see the growth, certainly in Australia,” said Murphy.

"They're cool. They're just awesome looking, they're awesome to drive. With all the traction control, ABS and the aero it's just a very different tool to get behind the wheel of.

"I think Hampton Downs is going to suit those cars massively, just the style of corners and some of the fast stuff there is going to be just awesome to drive a top GT car.

"It's a very impressive looking championship and it's really found a niche spot in Australasia – and around the world it's doing some amazing things.”

Murphy is best known for his Supercars career. He enjoyed a remarkable run in the early 2000s with the K-mart Racing Team, finishing in the Top 4 of the championship four times in a row and adding two more B1000 crowns to the two he won with the Holden Racing Team (in 1996) and Gibson Motorsport (in 1999).

He is also immensely popular in his native New Zealand, winning the Pukekohe Supercars round four out of five times between 2001 and 2005.

It’s that local support that Quinn is hoping will bring people through the gates for the final two rounds of the Australian Endurance Championship.

“I think if you combined our ages we might be one of the oldest teams in the 101,” said Quinn.

“In his day Greg was clearly one of the best drivers around but like all of us he’s getting a bit long in the tooth now. We might not be as sharp as we used to be but we’ll go alright!

“He’s raced in GTs a couple of times before I think so I’m sure it won’t take him long to get back up to speed.

“The Kiwi spectators are very passionate about their local drivers and hopefully that transfers into them supporting our Australian GT events.”