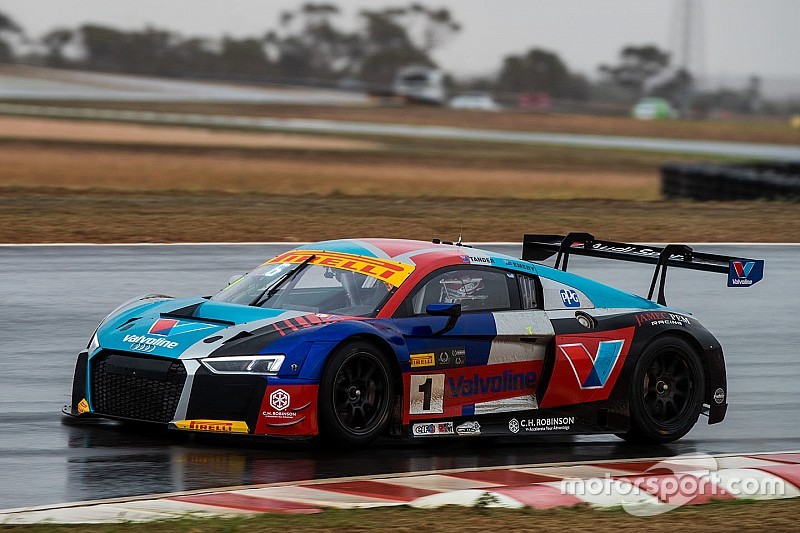 An Australian GT race-winning Audi R8 GT3 has been added to the stable of cars set to be used by the Aussie Driver Search programme next month.

ADS has purchased the R8 from Melbourne Performance Centre, Audi's most prominent representative in the Australian GT Championship.

The car was raced by regular driver Geoff Emery and Supercars star Garth Tander at the second AGT round of the season at The Bend a fortnight ago.

The Audi will be part of next month's driver search programme, before likely returning to AGT competition as an ADS-run entry.

“The V8 Supercar which Ryal raced at Phillip Island is the actual car everyone who enters our Pro Competition will drive. Everyone in the GT Comp will drive the Audi which Tander and Emery raced at The Bend.

“This is the first time it has been so accessible to drive such a high caliber of cars. These aren't 'drive experience' cars, they are the real deal as raced by all the big names.”

The ADS programme has already had its hand in a car running in the AGT this year, with former ADS winner Jaie Robson winning the opening round of the series at Albert Park in a Mercedes.

The 2018 running of the ADS kicks off next month, with a judging panel made up of the likes of John Bowe, Glenn Seton, Tony D'Alberto, and Steve Owen.