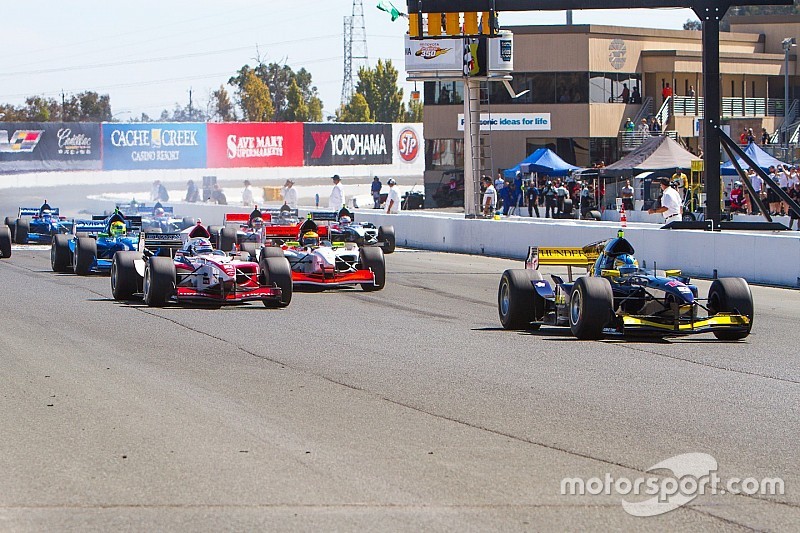 The revamped Auto GP series will allow a range of single-seater machinery ranging in engine size from two to four litres in its 2016 events, organisers have announced.

The championship, which had fielded first-generation A1 Grand Prix cars since the 2010 season, will be rebranded as "Auto GP Formula Open".

Organisers have announced that the new series will have a multiple-class structure, stating that the aim behind the venture was "to allow a large number of owners of powerful cars to not hold them in the garage, but to use them on track [with] extremely low costs".

The move in theory opens up the championship to cars ranging "from F3 to F1, also including GP2, World Series, F3000, GP3 and Formula Masters."

The Auto GP series, which had had Haas F1 driver Romain Grosjean, GP2 race winner Adrian Quaife-Hobbs and GP3 race winner Kevin Ceccon among its champions, had to suspend its 2015 season after two rounds when the number of entries stood at just seven cars.

The new iteration of the series features a six-round calendar, with all events taking place on Italian circuits.