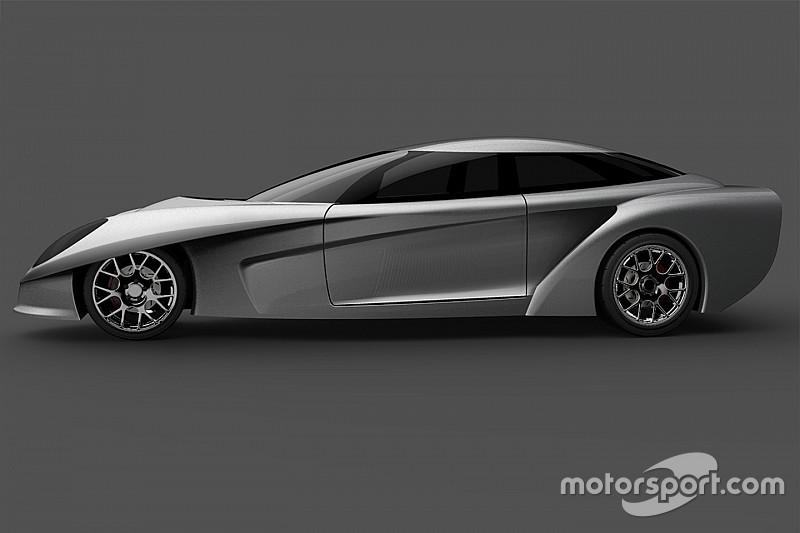 “We’re pleased though not surprised Nissan publicly recognized the innovation and viability of the DeltaWing™ design,” Panoz said. “As I’ve said all along, we have the exclusive ownership of the DeltaWing™ architecture and its intellectual property, not Nissan nor anyone else.

“We’ve been developing the DeltaWing for racing and ultimately street use since very early on, and we certainly appreciate Nissan’s brief involvement in 2012. I remember when many thought the car would fly off the track. Our race team proved this wrong, and now we see Nissan has confidence in the DeltaWing™ design.

“Here’s what Nissan doesn’t have: the DeltaWing™ IP, the world’s most power-dense electric motor from DHX Automotive, or an operational DeltaWing™ race car that’s been competing in motorsports for the past five years.”

The DeltaWing Technology Group is progressing with development of the DeltaWing™ GT prototype, which it announced in March 2015. Today the company releases a new DeltaWing™ GT rendering. Plans are for an operating prototype in 2016.

Designed as a modular platform that allows the DeltaWing to be two-passenger GT or a four-seat family car, it can accept multiple powertrains such as small and light internal combustion engines, hybrid systems, and all-electric propulsion.

The company currently is refining its DeltaWing™ intellectual property and its efficiencies through the Panoz DeltaWing Racing DWC13 Coupe. It races in the 2016 IMSA WeatherTech SportsCar Championship with about half the weight, half the horsepower, and less fuel consumption than its competitors.

Elvis’ BMW 507 lives on: Comeback at the Concours d’Elegance in Pebble Beach

Carroll Shelby - King of the Road

Lamborghini is firing on all 12 cylinders, here's why