Design legend Gordon Murray will work with the Racing Point Formula 1 team on the aerodynamic development of his T.50 supercar, which is planned to be unveiled in May.

The former Brabham and McLaren designer and his colleagues at Gordon Murray Design are to use Racing Point’s wind tunnel in Brackley, and “will gain insight and expertise” from the team’s engineers. The first official image of the T.50 shows the fan that is at the heart of the car’s advanced aerodynamics, echoing the Brabham BT46B that Murray designed in 1978, and which won the Swedish GP on its only race appearance.

The schematic of the cars layout is outlined below... 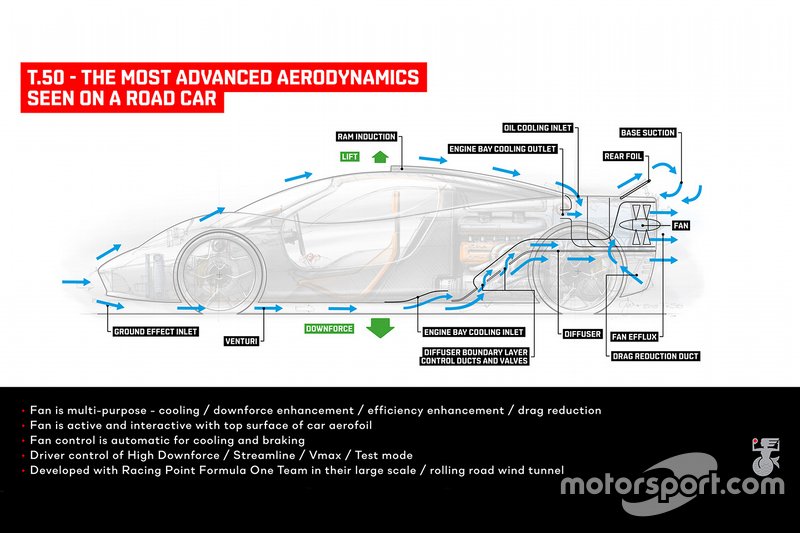 T.50 Section through the diffuser - Fan ON 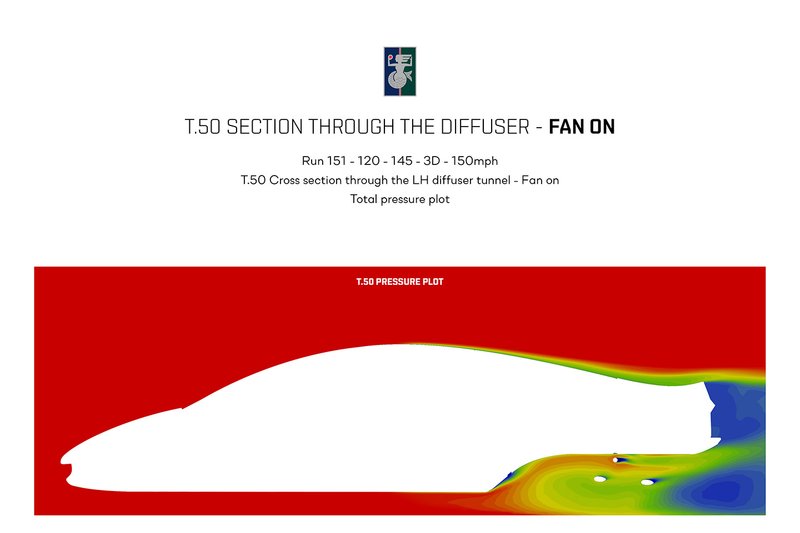 T.50 Section through the diffuser - Fan OFF 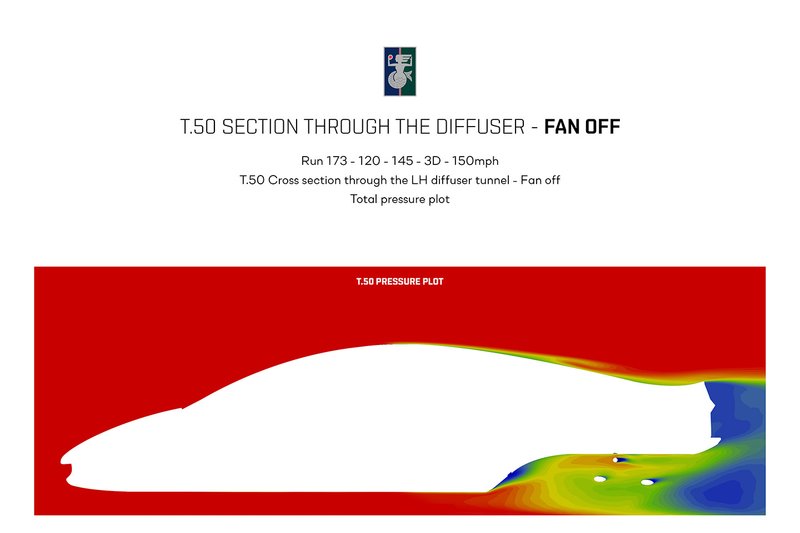 A production run of just 100 cars, priced at more than £2m before tax, is being built – and most already have customers, with deliveries starting in January 2022.

Murray confirmed last month that he had met with the World Endurance Championship promoter, Le Mans 24 Hours organiser the Automobile Club de l'Ouest and the FIA over the future hypercar rules, raising the possibility of the car racing in the Le Mans 24 Hours.

The car features a bespoke Cosworth V12 that revs to 12,100rpm, and weighs just 950kgs. Like Murray’s McLaren F1, it features three seats and a central driving position.

“F1 remains a deep passion of mine, so partnering with Racing Point to develop the T.50 is hugely exciting,” said Murray. “I’ve dreamt of delivering a road car with a ground-effect fan since I designed the Brabham BT46B F1 racing car in 1978 [pictured below]. The system on the T.50 is much more sophisticated than the Brabham’s and will benefit enormously from Racing Point’s expertise and resources.

“We were highly focused on achieving the purest possible form for the T.50, an objective we’ve achieved through world-first engineering innovations and active underbody aerodynamics. We will reveal the completed design at the T.50 supercar’s global debut in May.” 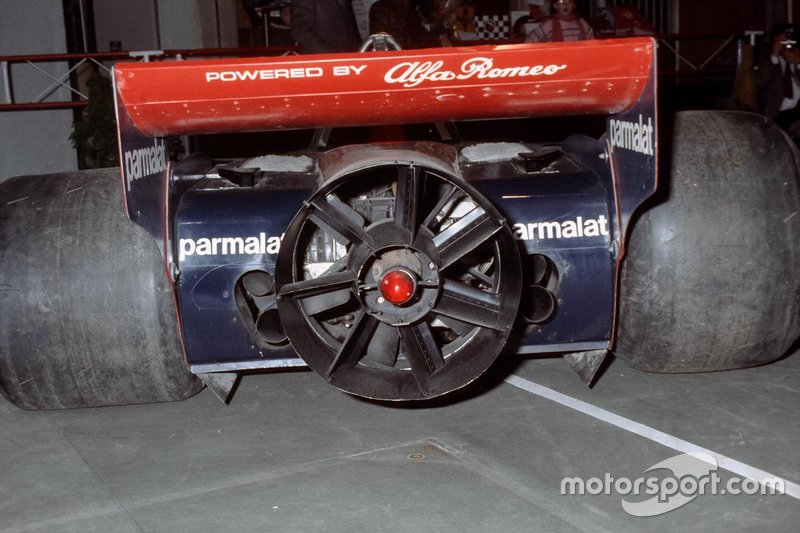 The controversial fan on a Brabham BT46B Alfa Romeo

The deal with Racing Point sees GMA move on from the CFD focus that has hitherto been utilised for aerodynamic development. A 40% scale model will be used in the Brackley tunnel.

“Working on the T.50 with Gordon Murray Automotive is an honour and a privilege for everyone at Racing Point,” said team owner Lawrence Stroll. “Our aerodynamicists will utilise our wind tunnel to harness the very latest F1 expertise and experience for the T.50 project, ensuring Gordon’s revolutionary fan concept delivers its full potential.

“I have admired the design and engineering skills of Gordon Murray since his earliest days in F1, so it is a personal pleasure to support this project, which truly rewrites the rulebook on aerodynamics.”

F1 should go to countries with human rights issues - Todt