Carlin’s Colton Herta cruised to maiden win in the final race at Brands Hatch, despite his advantage being wiped out after a red flag interruption and race being shortened to five laps. 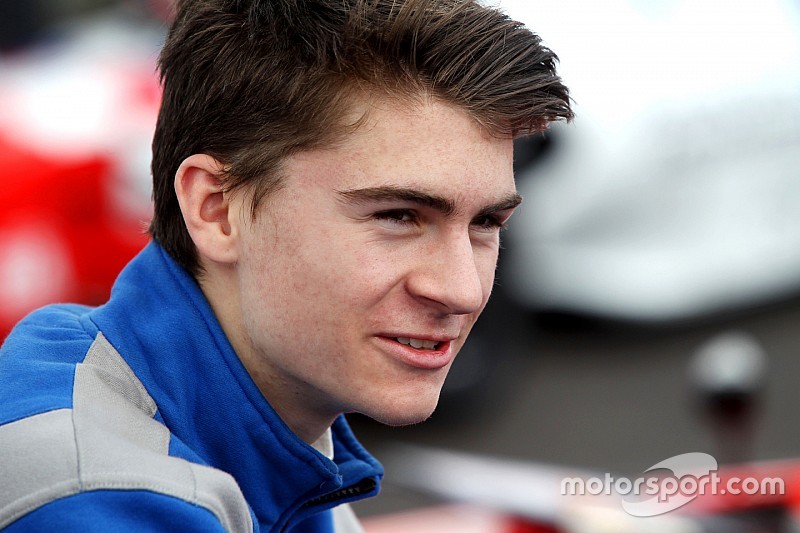 Subbing for Lando Norris, Herta led from pole position and remain unchallenged throughout the shortened race, eventually winning it by a margin of 0.573 seconds.

A fast-starting Ricky Collard secured a Carlin one-two at the front. The British driver had moved up to third position by the end of lap two and gained another place when Enaam Ahmed pitted with damage to his car.

Behind, Thomas Randle took the final spot on the podium, having started well down the order in 14th place.

Behind Huovinen, Indian debutant Krishnaraj Mahadik took his best result of the weekend in sixth, fending off a fast charging Thomas Maxwell.

Quinlan Lall was eighth as the chequered flag, ahead of Akhil Rabindra, with Fortec driver Faisal Al Zubair completing the top 10.

The race was halted midway when race two podium finisher Tarun Reddy collected an out of control Raoul Hyman at Westfield.

The incident and the consequent debris on track brought out the safety car, followed by a red flag period.

Both drivers retired as a result, joining race one winner Matheus Leist, Ameya Vaidyanthan and Jan Jonck in the list of retirees.

Championship leader Toby Sowery endured a miserable outing being forced to start the race from the pitlane.

The British driver only managed a 13th place but still leads the championship with 127 points ahead of Collard with 108 points.

Foyt “rebuilding for 2020” during current disappointment