Former Kawasaki rider Baz moved Stateside at the start of this year after a season-and-a-half riding for Yamaha outfit Ten Kate in WSBK and finishing eighth in last year’s riders’ standings.

The Frenchman, who also raced in MotoGP for three seasons from 2015 to 2017, is representing Ducati squad HSBK Racing in MotoAmerica, and after the opening two rounds of the season he sits eighth in the points with a second-place finish as his best result.

Yamaha riders Matthew Scholtz and Jake Gagne – a former Honda WSBK rider – have won all four races so far this year between them, and sit at the head of the standings.

Gerloff believes that Baz's move demonstrates the competitiveness of the series in which he raced for two years prior to transitioning to WSBK for 2020 with the GRT Yamaha team.

“It’s nice to see [Baz] have the opportunity go there,” said Gerloff. “He can see the level there is high, and it’s nice for that championship to have new names and new competition.

“For him maybe the tracks are quite a bit different, because I rode those tracks my whole life and they are not like these, so maybe he has to adjust to that. I know the Yamaha team there is really good and I know Jake [Gagne] has been riding very well.

Gerloff also noted that MotoAmerica’s use of custom electronics makes it a better training ground for WSBK than other major domestic championships like British Superbike, which has used a stock ECU for many years. 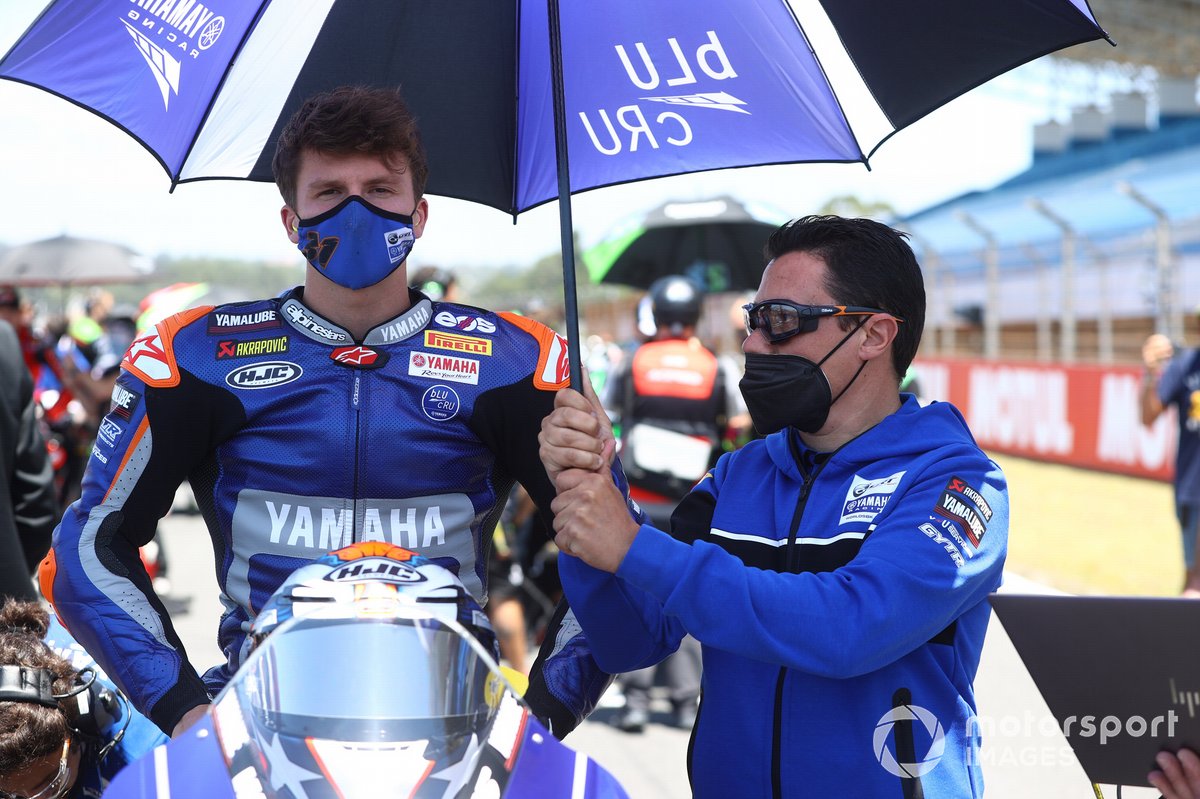 “I had to deal with [Magneti] Marelli electronics for two years before coming [to WSBK], which was perfect as it meant nothing was a surprise when I came here,” he explained.

"It’s nice to see how many fans are there this year, now things are opening up [following the COVID-19 pandemic]. I think the championship is only going to get stronger."

Five of the last six MotoAmerica titles have been won by Cameron Beaubier, who has now left the series to race in Moto2 for the American Racing team.

Gerloff, Beaubier’s teammate during both his seasons in MotoAmerica, expressed surprise at his compatriot’s decision to spurn Superbike racing for a return to the grand prix paddock.

“I didn’t know he was looking to leave America,” said Gerloff of Beaubier. “When I saw the news, I was a bit surprised that he wasn’t staying in the Superbike world. But I also know there are limited spaces here.

“I was happy he’s got the opportunity on the world stage. He’s a strong rider and I am sure he’ll show his speed.” 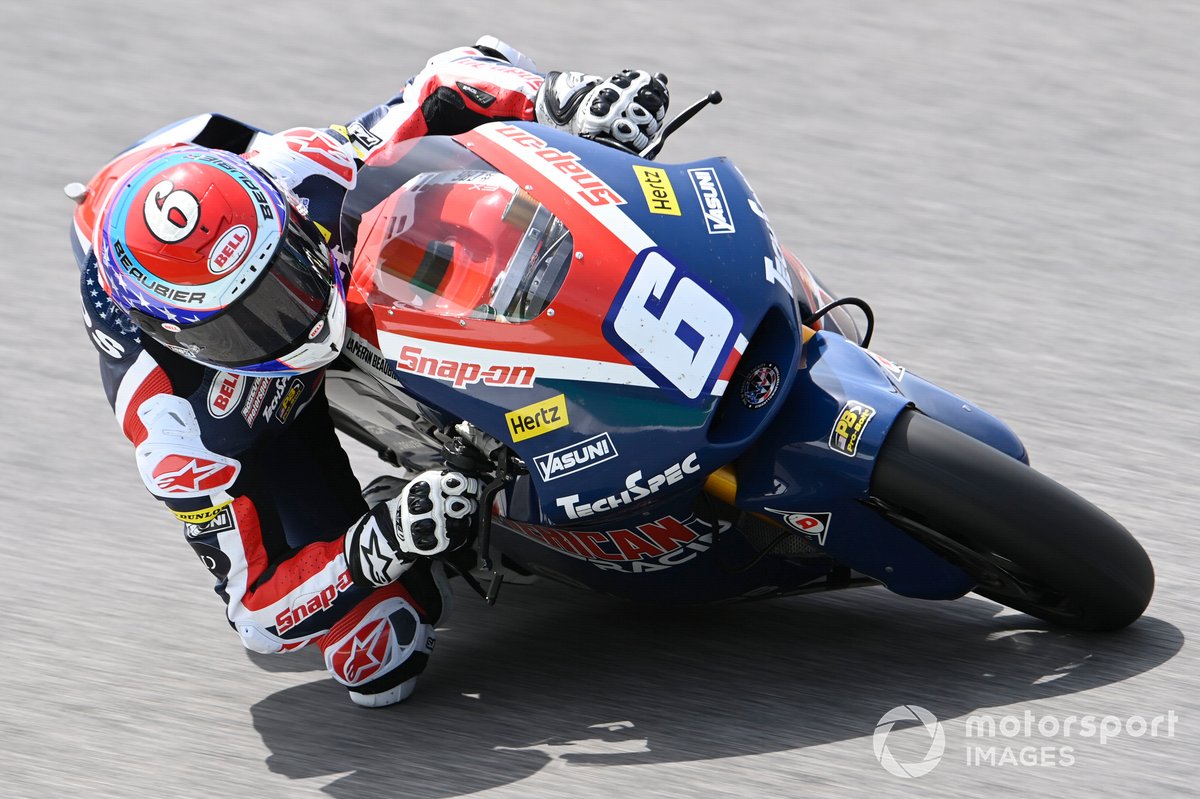