Reigning World Supersport champion Randy Krummenacher has quit the MV Agusta team just one race in the 2020 season, citing "serious breaches" on the part of the Italian manufacturer.

Krummenacher switched to MV Agusta last winter in the wake of his 2019 championship success with the Evans Bros Yamaha team, which was overshadowed by the Swiss rider's accusations of the squad favouring his teammate Federico Caricasulo.

However, his title defence got off to a bad start in Australia, before the season was put on hold by the COVID-19 pandemic, as he crashed in the opening sequence of turns.

The 30-year-old returned to action during a private test at Misano late last month, but is thought to have experienced a number of technical problems.

In the wake of that, Krummenacher issued a blistering statement accusing MV Agusta of "serious breaches" that "compromise both the rider‘s performance as well as his professionalism, reputation and personal integrity", ending his association with the team after just a single race.

The statement added that the ex-Moto2 rider "reached this difficult decision after having carefully evaluated the risks involved in dissolving the agreement, on the one hand, and the values for which he has always stood, professionally and personally-speaking, on the other." 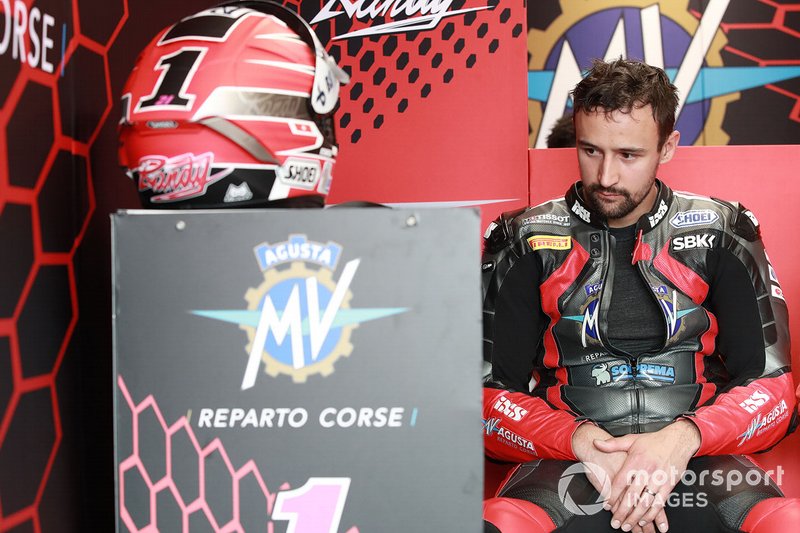 Krummenacher himself said: "The aim was to fight for the world title once more but unfortunately, the foundations needed to move ahead with the project with MV Agusta Reparto Corse are not there. I have had to take this decision in order to preserve my moral and professional integrity, as well as my safety.

"Throughout my career, I have always tried to do the right thing, giving it my all in any situation, even the most challenging. But this time there was only one decision I could make."

While not elaborating on the exact reasoning behind his decision, Krummenacher added that "further details will be communicated in due course."

Krummenacher got the chance to sample a Ducati World Superbike at Misano in May, when he replaced Leon Camier at a private test for the Barni Racing team.

Back in 2017, Krummenacher contested a season of WSBK with the Puccetti Kawasaki team, albeit missing the final rounds through injury, but he stepped back down to SSP the following year with the Evans Bros team, finishing fourth overall.

He then beat Caricasulo - now riding for GRT Yamaha in WSBK - to the crown by six points last year despite his publicly-stated belief that his team was favouring the Italian. Evans Bros said any difference in speed between the pair was down to Caricasulo being lighter. 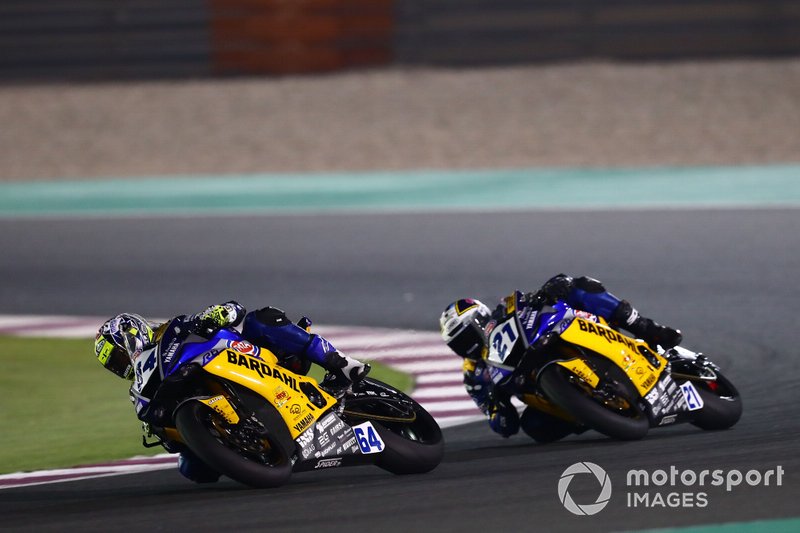