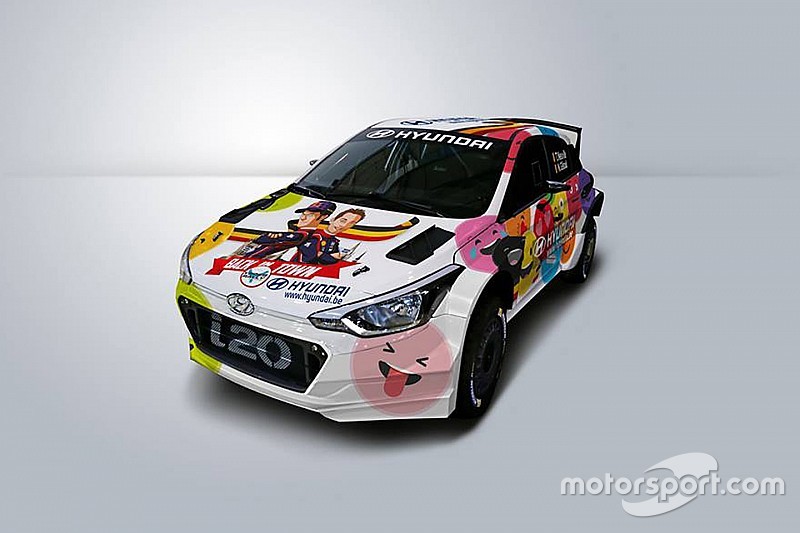 Motorsport.com will provide live broadcast and videos of the famous Belgian event Rally Ypres, which will be attended by WRC title contender Thierry Neuville and co-driver Nicolas Gilsoul.

An event with rich heritage, first held in 1965, and formerly known as the 24 hours of Ypres, can be followed live on Motorsport.com this weekend.

The rally, which is based 40 kilometres from Lille, will include WRC star Neuville driving a uniquely designed Hyundai i20 R5.

After two tests and a qualifying stage to determine the running order on Thursday, the rally will be held on Friday and Saturday.

On both days Motorsport.com offers live shows on the main page and on Facebook, along with video clips and daily news.

As part of its coverage of the event, Motorsport.tv will show event highlights at the end of both Friday at 10pm and Saturday at 10.05pm.