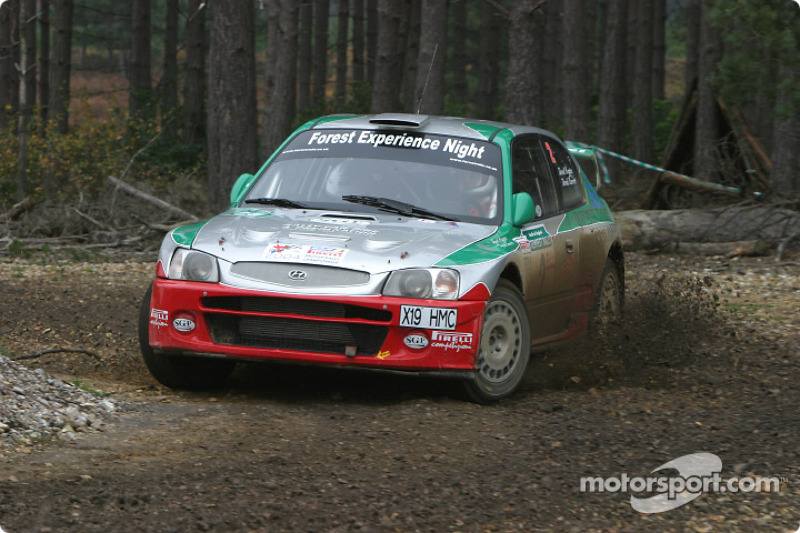 Higgins Lights Up The Tempest Rally 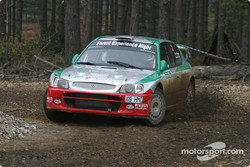 David Higgins.
Photo by Dave Dyer.
Thousands of spectators flocked to Rushmoor Arena in Aldershot for the finale of the Kwik-Fit Pirelli British Rally Championship.

Title contenders David Higgins and Austin MacHale were in determined mood as they contested three night time stages, with Higgins finishing the day 13 seconds ahead of his rival and setting up a thrilling finale today.

"The stages were slippy but I'm not really feeling the pressure, just treating it as another rally,'' said Higgins.

The crews are set to tackle 15 high speed tests today as the rally, and the championship reaches its climax.

"We have had a cracking start to the event with the night time stages proving popular with the crews and spectators alike,'' said rally manager Barry Guess.

"Some drivers have lost time with a few problems, but everyone got through the evening stages and we now look forward to a tremendous fight before the finish back in Aldershot tonight.''