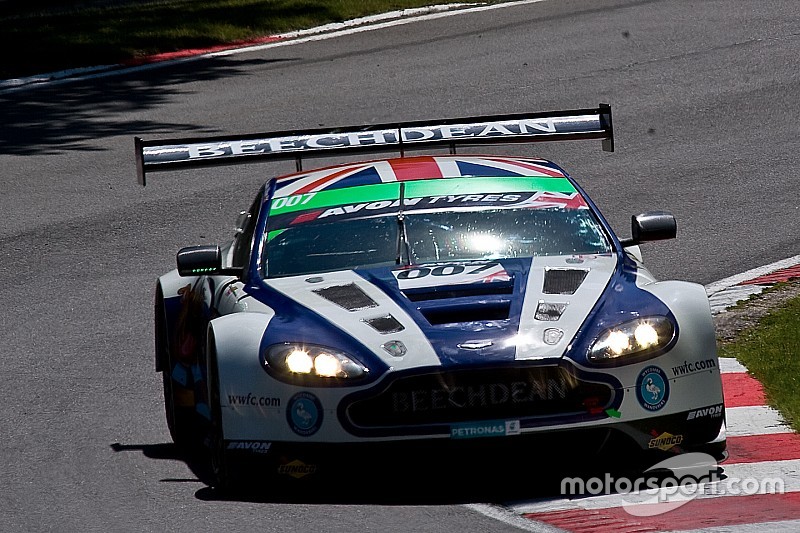 Adam's teammate, Beechdean AMR team boss Andrew Howard, was GT3 champion in 2013, but Adam himself did not get the title then, having been penalised six points for a collision at Snetterton.

Jake Giddings and Ross Wylie subsequently won the 2014 GT4 title for the team, but Adam and Howard finished only fifth in the title defence campaign.

But now, with Jamie Chadwick and Ross Gunn sealing the 2015 GT4 crown with a round to go, Adam and Howard's title means Beechdean has become the first operation to complete the two-class double since GT4 was introduced in 2008.

"We've won both GT3 and GT4 championships and set a few new records along the way," said Howard. "Coming into [Donington] we knew we had it all to do, but we just raced sensibly and consistently and that gave us the result we needed to become British GT champions again.

"In 2013 I missed out on getting my name on the trophy along with Andrew due to a technicality, but to do it this time at the last race of the season is incredible," Adam added.