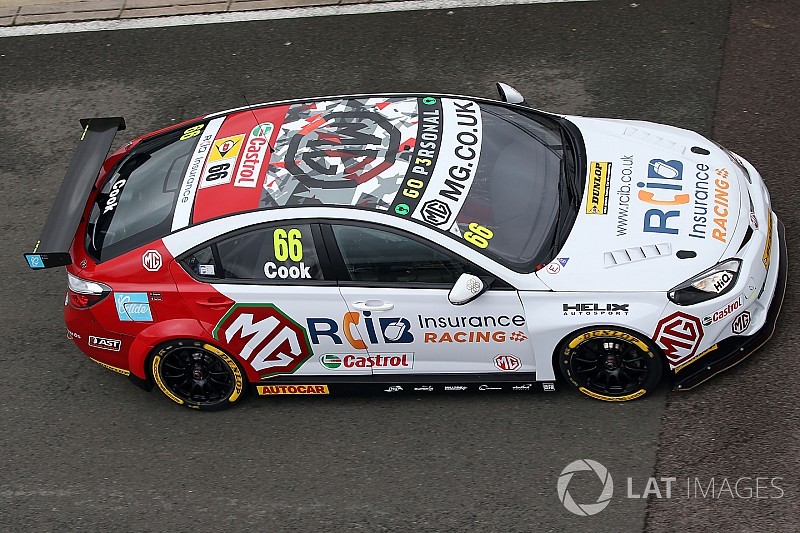 The AmD Tuning BTCC team will expand to four cars for the 2018 season after agreeing a deal to run a pair of MG6 GTs.

The MGs - which were previously run under the Triple Eight Racing banner - will now compete alongside AmDTuning.com’s pair of Audi S3s, which will be driven by Sam Smelt and Ollie Jackson.

Talks with potential drivers to fill the two vacant MG seats are currently ongoing, with further news to be revealed in the coming weeks.

The two cars and the TBLs required to run them have been transferred to the West Thurrock-based team, and work is underway to prepare for pre-season testing.

Team boss Shaun Hollamby said: “The BTCC is a fantastic series to be involved in, so when the chance to expand our team and run the MGs this season came up, it was an opportunity we grabbed with both hands.

“This is a big season for the BTCC as it celebrates its 60th anniversary, and we are delighted that we will be able to play our part with an expanded presence on the grid.

“The MG has been one of the most successful cars of recent seasons, with countless wins and podiums, and we are keen to try and add to that during the year ahead.

“We have already started work on a development programme with the cars to ensure they are ready and raring to go, and are in talks with potential drivers about filling the two seats.”

Triple Eight Racing, which had run the MGs since they were reintroduced into the championship in 2012, is owned by Team BMR boss Warren Scott.

Scott has yet to confirm any programme for Triple Eight Racing for the 2018 season.