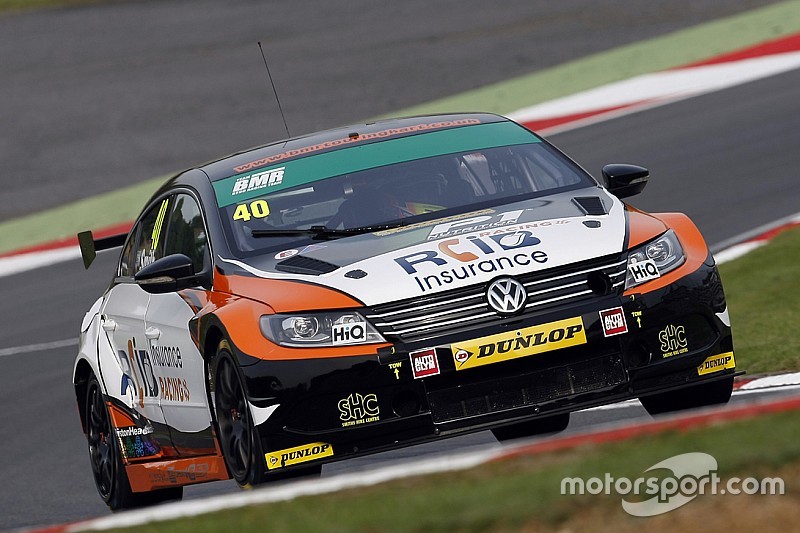 Jason Plato says his BTCC teammate Aron Smith has “probably got himself the sack” after ignoring team orders during Sunday’s season finale at Brands Hatch.

Plato lost the title by a margin of four points to Honda’s Gordon Shedden after an intense final race in which the Scot was forced to battle his way through the pack from a lowly P19 grid slot.

Shedden was the beneficiary of his teammate’s help in the final race, as Matt Neal dropped back from third to allow the sister Honda to gain an extra place.

Conversely, Team BMR Volkswagen driver Smith was running second in the first race but declined to sacrifice the result for the sake of Plato’s title aspirations, a decision that left the 47-year-old irate.

“We could have had more points if we were operating like a team,” Plato told ITV Sport.

“If we operated like Honda, we’d have more points. But we’re not, so we don’t.

“We’ve got a guy in in the team [Smith] who’s not in the championship taking points off us. I don’t think next door would do that."

Team BMR boss Warren Scott confirmed that Smith had been issued instructions to let Plato by, but had simply not done so, and in race two the Irishman refused to yield to his title-contending teammate until midway round the 11th lap.

A furious Plato suggested Smith's actions could well result in his being dropped by BMR for 2016.

“[Smith] had his radio turned off for the first half of the race I guess,” Plato added. “Just not doing the proper thing, is he?

“You have to play the team game at some point. He’s probably got himself the sack I would have thought.”