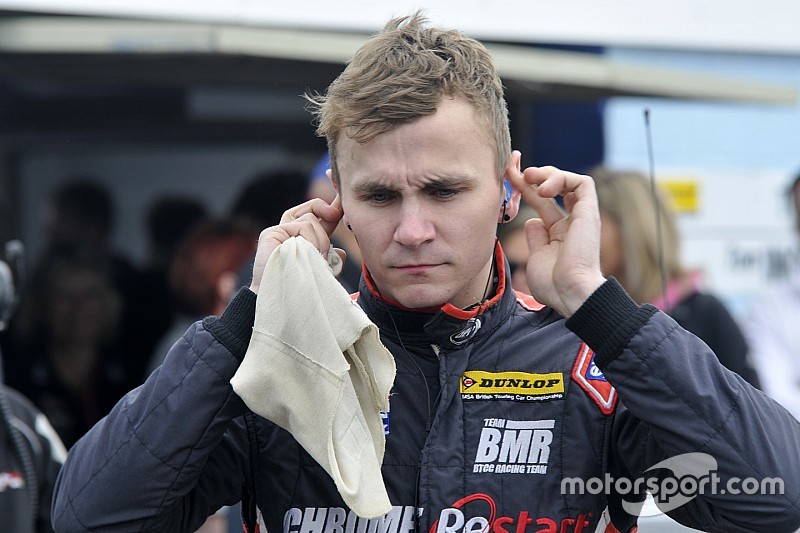 Plato lost out on a third championship crown by four points to Gordon Shedden, and was furious with Smith for his refusal to assist his title ambitions, suggesting that the Irishman had "probably got himself the sack".

In a statement released by the team, it was confirmed that Smith had been issued instructions to move over for Plato in race one, but took points away from his teammate by choosing to maintain his second position. He also actively defended from Plato in race two before moving over at mid-distance.

"Having looked back on this weekend’s races, I humbly regret not doing more to help [BMR] claim the title that they so definitely deserved," said Smith.

"This year I have seen first-hand all the work that has gone into these cars and I regret allowing a weekend of high emotion and quick decisions to in any way reduce BMR's chances of taking the coveted crown.

"These guys have been a family to me for the last two years and I wish that I had made a few different decisions at the time.

"I made a mistake and I'm only sorry that this time it did not just affect me, but it affected my teammates and the people who worked so hard to get the car in with a fighting chance."

Team BMR added that the situation has "now been resolved," although Smith's future at the team remains in doubt.