The BTCC has made changes to its boost levels and centre of gravity measurements ahead of this weekend's Snetterton round, with BMW competitors set to be disadvantaged by both. 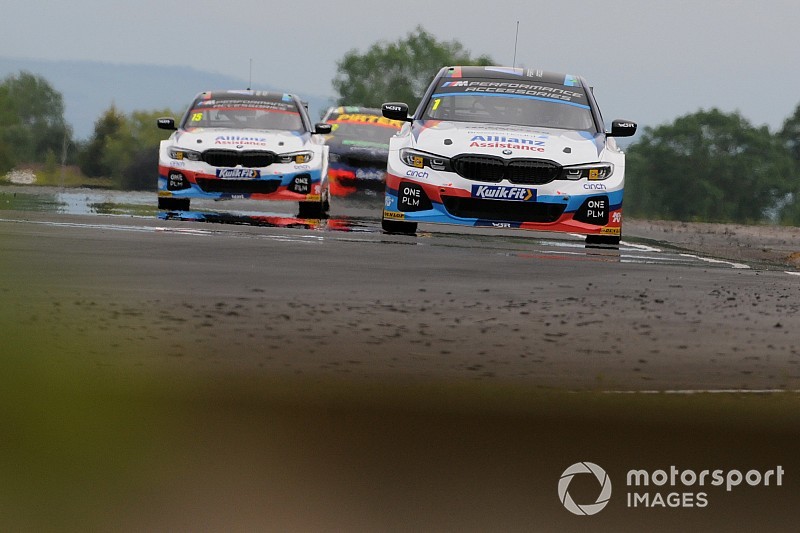 Ahead of the second-half of the year, all non-BMW-engined cars have been given a turbo boost gain by the minimum increment of 0.02-bar, which equates to approximately 4bhp.

This is the second mid-season change to turbo boost, with the BMW engine having been restricted by the minimum of 0.02-bar ahead of the Croft round.

BTCC chief executive Alan Gow told Motorsport.com: “It’s the same adjustment [as last time], only this time we didn’t take them down, we put everyone up.”

In addition, following the return of the rear-wheel-drive Infiniti Q50, which makes its first appearance in the series since 2015 with the Laser Tools Racing squad, all other RWD cars have had to make a centre of gravity change.

Gow added: “[The changes have been made] only because with the new Infiniti, and when the centre of gravity was done, it was done against the Subaru and the BMW only.

“Now that there’s another rear-wheel-drive car then they’ve had to adjust it accordingly. They had to make a very small additional adjustment to compensate.

“These are just running changes you do through the year, clearly they are not major changes.” 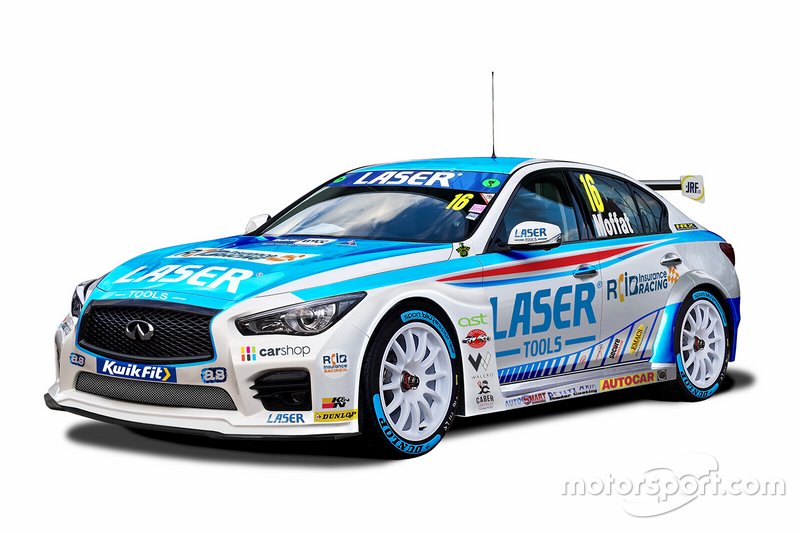