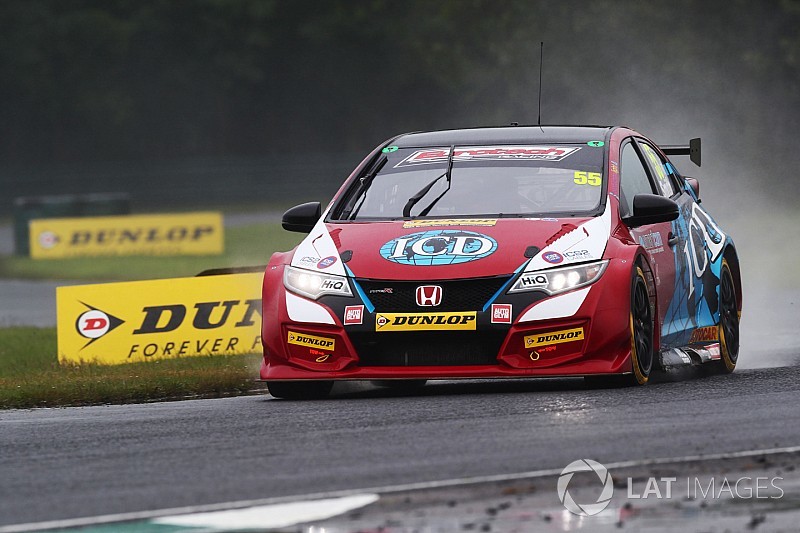 Brett Smith, the son of injured BTCC racer Jeff Smith, will take over his father’s Eurotech Racing Honda for the remainder of the 2017 season.

Jeff Smith was involved in a multi-car pile-up during qualifying for the last round of the championship at Croft in the middle of June, and sustained chest and shoulder injuries which have ruled him out of driving.

Brett Smith, who is currently leading the Mini Challenge Championship in his second season in the series, will line up alongside Jack Goff at Eurotech from next month's Snetterton round onwards.

The 25-year-old will test the BTCC car for the first time at the Norfolk venue during the championship’s official test session next week.

“I am naturally extremely disappointed for my season to be ended in this way,” said Jeff Smith, who returned home from hospital last week.

“Having assessed a number of driver options the team are in agreement that Brett gives us the best opportunity to provide a strong second half to the season.”