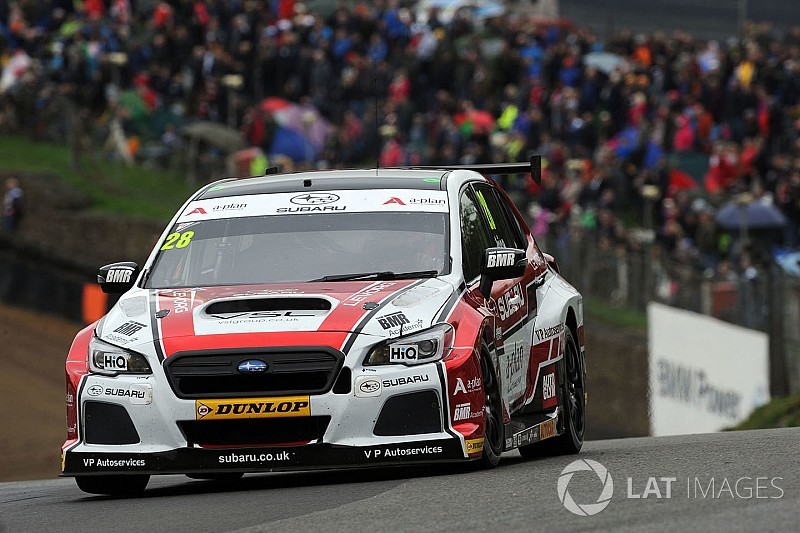 The grid for the 2018 BTCC season is set, following the news that Josh Price will continue to race for Team BMR this year in a third Subaru Levorg.

He took a best result of ninth at Rockingham in a difficult rookie season, ending up 31st overall with only two further points finishes to his name.

BMR's four-car 2017 line-up will be reduced to three for the coming season, with Price again racing alongside reigning champion Ashley Sutton and double title-winner Jason Plato.

"I spoke to Subaru and we agreed this is where we wanted to be," Price told Motorsport.com. "There's unfinished business this year. I'm going to play a strategy game to be always consistently in the top 10.

"We've already been out testing at Snetterton. With Subaru switching to Swindon engines, we'll find out how it runs on Media Day.

"Last year was always going to be hard not having driven the car. This year, having had the time, you know from what you've learned.

"At debriefs, we're all together and I'm with two of the best drivers on the grid which helped massively."

Price is the final driver to be confirmed in a capacity 32-car field for the 2018 BTCC season, which comprises 14 teams and 11 different marques of car.

Story by Dan Mason
Next article