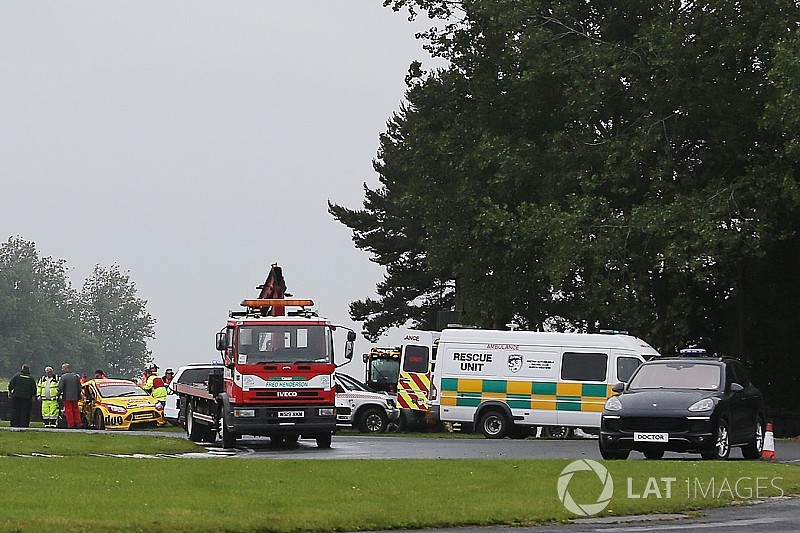 Three drivers were hospitalised with broken bones after Davenport’s car broke an oil line, which caused cars to skate off the track and slam into each other at high speed.

Speaking to Peter Windsor on Motorsport.tv’s The Flying Lap, Gow explained the circumstances behind the crash, and the likelihood for a different outcome for Davenport – who remains hospitalised – but for the latest safety changes that included the driver being positioned more centrally.

Davenport was placed in a medically-induced coma while doctors treated him for multiple chest injuries, lung damage, a broken right leg, a broken pelvis, broken right arm and concussion.

“It was a huge impact on Luke’s car,” said Gow. “The side intrusion came in two and a half feet in to the driver’s side. Fortunately, these days our cars are incredibly safe.

The other driver who also suffered major injuries in the Croft accident, Jeff Smith, underwent extra surgery on Friday. He suffered multiple chest and extensive shoulder injuries and concussion.

Smith’s partner Jo Polley said: “Jeff is fine in himself, but a bit groggy with all of the painkillers he is on.

“He has nine broken ribs, and they are operating on his left shoulder to get rid of some of the fragments of bone that are inside him. His right shoulder has been relocated and is healing.

“There is no damage to his head, neck or spine, which is great news, but he is very swollen and as the swelling subsides, they are finding other things.” 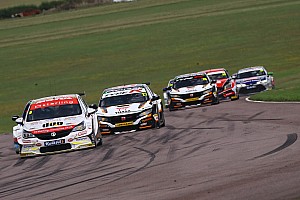