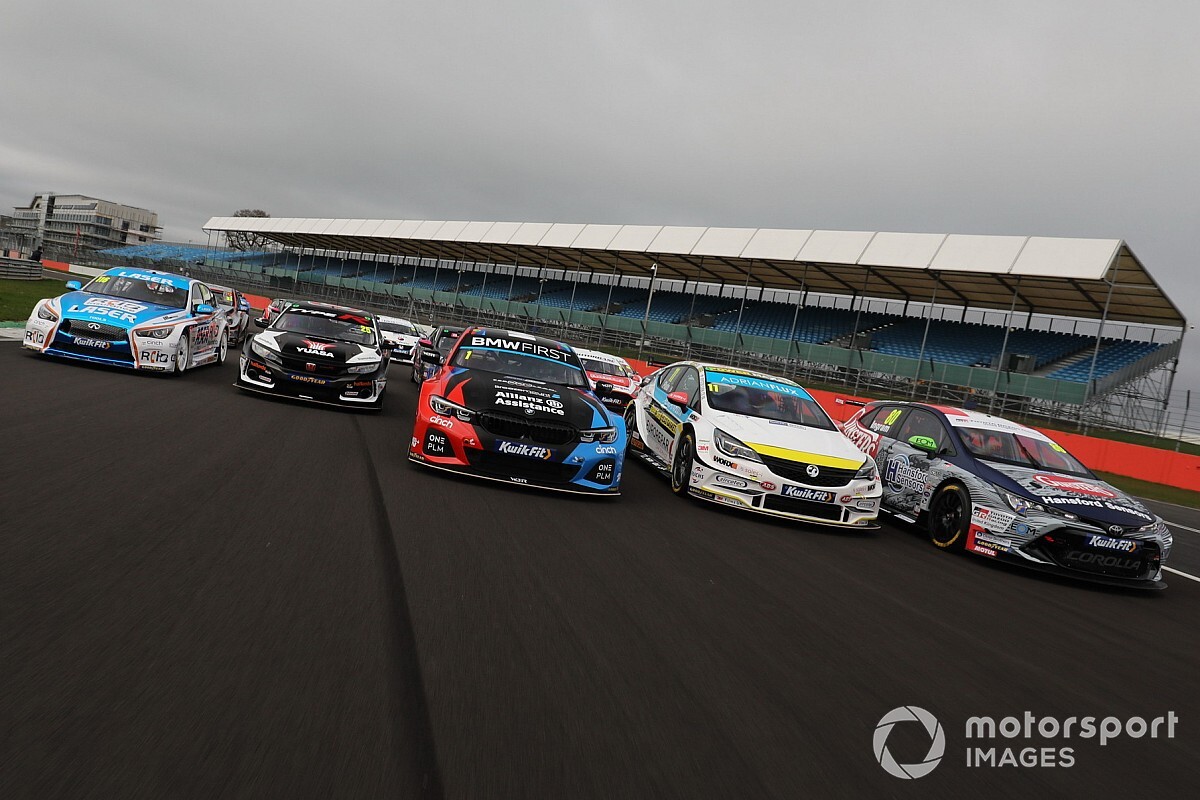 British Touring Car Championship boss Alan Gow has said that his series has fewer concerns than international motorsport as racing resumes after the coronavirus pandemic.

Gow pointed out that, as a wholly domestic series, the BTCC – which is scheduled to begin at Donington Park on 1-2 August – will only be subject to UK government guidelines rather than trying to juggle the rules of various nations.

Speaking at the FIA eConference 2020, Gow said: “Even though we're by far the largest championship in the UK, fortunately we don't have any overseas teams or drivers so the logistics involved in restarting our championship is a much easier process. But first of all, we needed to work out the appetite and demand from our competitors and commercial partners and the venues.

“There's no point in putting everything in place only to find out there's a general feeling of unease, but no commercial team partner expressed any reservation ­– we had 100% support.”

BTCC promoter TOCA has worked with the teams on slimming down their personnel in order to comply with any government limits on crowd sizes, with estimates that approximately 1500 people are present at events in a working capacity across the main act and its support championships.

“We had to look at the practicalities of restarting,” said Gow. “Will the changes we needed to introduce in order to comply with the various directives have a negative impact on the actual racing, and would the championship suffer?

“We wouldn't be doing ourselves any favours if we put on a competition that fell below our high standards. But we didn't see a negative effect that will have on the actual racing. Yes, there will be a host of different working practices, and the hype before and after each race will be much reduced, but we know our fans and we know what they actually care about most of all is what happens on the track.

“We had to provide clear guidance and this is vital. We are in motorsport and by its nature our participants want a set of clear regulations and procedures they can understand and work under.

“Motorsport UK established a set of very sensible working guidelines for the UK so we of course based our specific protocols for the BTCC on those and supplemented them in various additional areas that we needed to address, so we produced our own very comprehensive document.”

“It seems that every day understandably the guidelines are changing from the government so that document that we have produced is very much a living document, and it will be continuously updated as we go along.”

TOCA has had to complete its revised calendar, which squeezes in nine rounds between early August and mid-November, in collaboration with ITV, which broadcasts several hours of live coverage on BTCC Sundays.

“My biggest challenge was getting our live TV broadcasted,” said Gow. “That amount of airtime is not something you can just squeeze into an existing TV schedule.

“Most other televised sports in the UK were rescheduling their events into the same second half of the year as us, and some of those are also broadcast by ITV, so finding dates that work for both the BTCC and ITV was incredibly difficult, and of course some of those sports have changed their dates two or three times as well.

“I went through probably easily more than 30 versions of the calendar – it seemed like every second day I was revising our dates.”