Race-winning British Touring Car Championship team Ciceley Motorsport has called time on its involvement in the series after 10 years.

The Lancastrian squad was set up around team principal Russell Morgan’s son Adam following his rookie BTCC campaign with Speedworks Motorsport in 2012.

Ciceley ran the Toyota Avensis for Morgan in 2013 before its own-build Mercedes A-Class project carried it from 2014-20. From 2021, Ciceley has run West Surrey Racing-built BMW 3 Series machinery.

Morgan, who has scored 11 of Ciceley’s 12 race wins in the BTCC, is strongly linked to a move to official BMW team WSR for 2023, although that team could not comment on the speculation.

Such a move would mean WSR mopping up one of Ciceley’s TBL entrants’ licences to bring its total to four, with Toyota squad Speedworks Motorsport tipped to acquire the other to move up to three.

“It’s been an incredible journey,” said Morgan Sr. “It was a very emotional decision for me to call time on the team in its current form as Adam and I have raced as ‘dad and lad’ since he was seven years old.

“I am incredibly proud of what we have achieved at Ciceley Motorsport, initially from my garage at home and later having grown into a professional race car team competing at the very highest level in the UK. Now is the time for a change, however.” 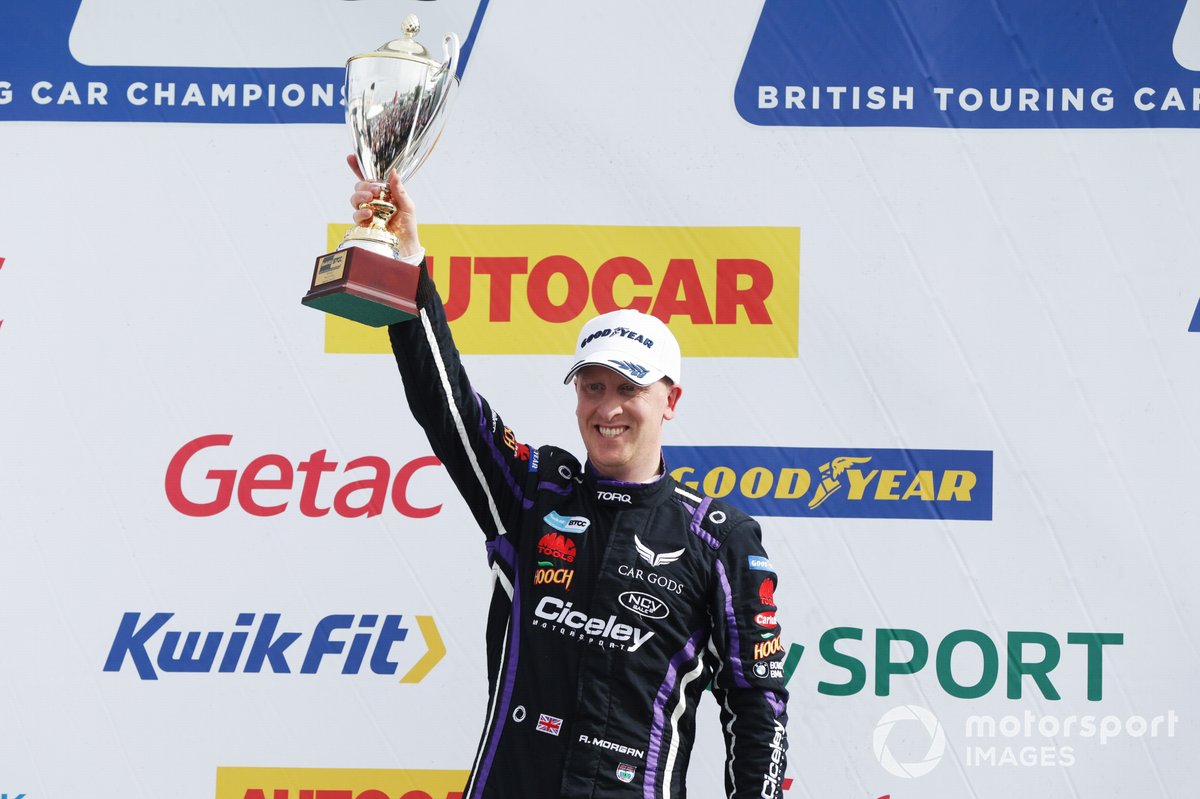 “Most of the team have been with us since the beginning of my career in 2010. We have definitely had many more ups than downs and shared some amazing experiences together, but the time has come for a change.

“It’s not the end though. The Ciceley name will live on in historic racing and I fully intend to continue competing at the highest level of UK motorsport, so you can expect news on my plans in the very near future.

“On a personal level, I have a two-year-old whirlwind of a son and eight-month-old twins, so I owe my amazing wife, Caroline, more time at home. Running a team is a full-time job and Caroline has more than a full-time job looking after the ‘ankle biters’.

“Professionally, I owe the lads in the team so much. They have been outstanding and always given 110%.”

Along with the potential of running Morgan, WSR is expected to remain with its three pilots from the 2022 season: four-time champion Colin Turkington, Jake Hill and Stephen Jelley.

George Gamble, who had an impressive race-winning rookie BTCC season in 2022, is understood to be negotiating with other teams – with both front and rear-wheel-drive machinery – in a bid to remain in the series for next season.