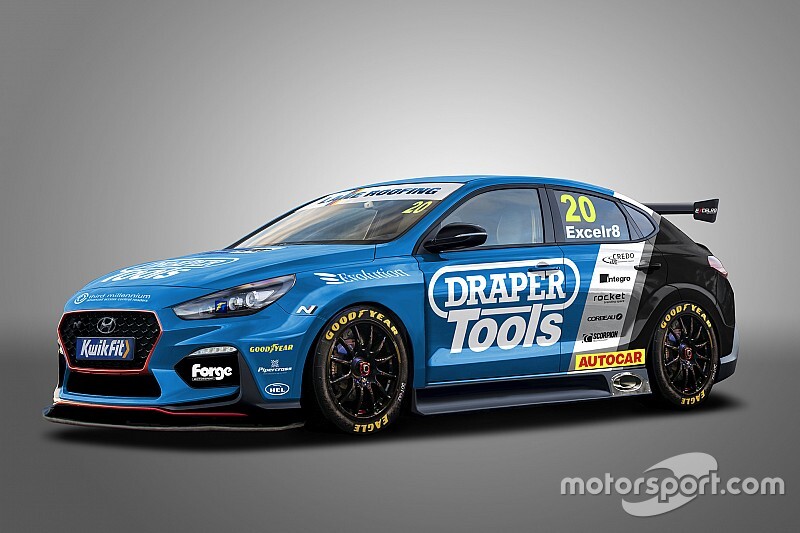 The Excelr8 Motorsport BTCC squad will bring two newly built Hyundai i30 Fastback N Performance machines to the grid for the 2020 season.

The squad, which joined the BTCC at the start of 2019 with two ageing MG6 GT models, is in the process of building up the cars now and is hopeful of getting them on track by mid-February for a pre-season testing programme. No drivers have yet been announced for the project.

Sam Osborne and Rob Smith drove for the team in 2019 and both scored two points as Excelr8 Motorsport finished 10th in the Independents Teams’ standings.

It will be Excelr8’s first full build of a brand new BTCC car, although it has previously constructed cars for the Mini Challenge UK, which it also operates.

The car will be designed with an eye to the hybrid future of the BTCC, which will come on stream in 2020. Engineers from Excler8 will work with Cosworth Electronics to make sure that the machine is easily able to adopt the alternative power source when it is introduced.

Team principal Oliver Shepherd explained that there were several key areas which made the Hyundai appealing.

“The first point [is] that Hyundai is currently quite involved with motorsport as a whole as part of its brand, and it’s not yet been a part of the BTCC grid,” said Shepherd.

“Although there are no guarantees of anything in place just yet, this is a great opportunity commercially to build a fan base and potentially also links with the manufacturer further down the line.

“Technically the car has some properties which suit the [current-spec BTCC] NGTC design very well, such as the overhangs and the wheelbase. It’s very similar in size and dimension to the new-spec Honda Civics that we’ve seen were so successful across the course of this year.

“And the aerodynamic properties of the base car are pretty good as well. That will allow us to build a front-wheel-drive platform that’s more progressive than what we had this year with the MGs.

“The i30 Fastback N Performance offers a very favourable combination of wheelbase, track width, drag coefficient and torsional stiffness, so we are extremely excited about the prospects of this project. It’s going to be an extremely busy winter, but the whole team is extremely motivated to get the cars out on track as soon as possible.”

The new shape on the grid would add to the variety of the BTCC grid, which this year featured cars from 10 different manufacturers and 12 different models.

“When we set the NGTC regulations it was for precisely this purpose, to allow this sort of diversity between teams and drivers. Hyundai is a globally recognised brand, which has made a big impact in other forms of motorsport already. This new project from Excelr8 should make a great addition to the grid.”

The British Touring Car Championship kicks off at Donington Park on March 28-29, 2020. 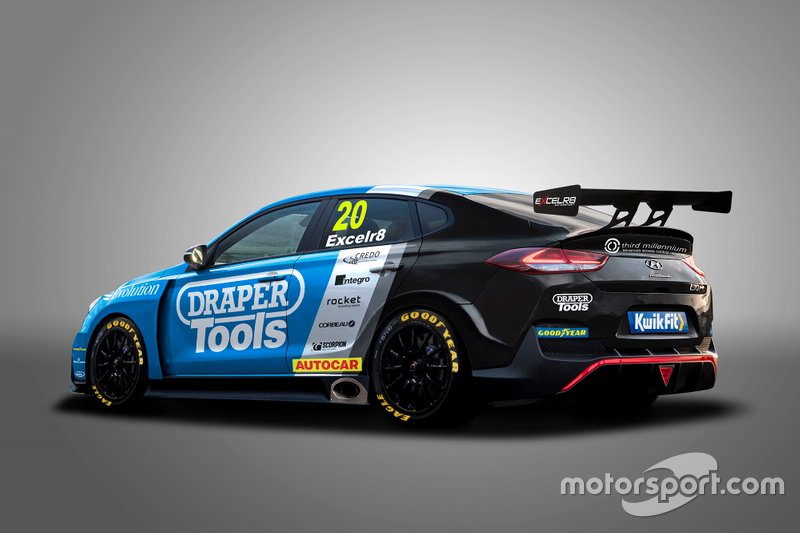 BTCC to trial shootout qualifying in 2020