The 10-round season has been delayed from its usual pre-COVID late-March or early-April start in order to allow teams to get to grips with the new Cosworth-developed hybrid systems, with the Donington opener scheduled for 23-24 April.

The calendar, released by BTCC organiser TOCA, follows its traditional format, with no changes to venues.

After Donington, the tin-top circus moves to the Brands Hatch Indy Circuit, while the series wraps up on the Kent venue’s Grand Prix layout on 8-9 October.

The third round is at Thruxton, which, as in 2021, is the only venue other than Brands to host two rounds.

As usual, there is a summer break at the halfway point between Croft in late June and Knockhill at the end of July.

Three official pre-season test days, as opposed to the traditional single ‘media’ day, will be staged so that teams can test the hybrid systems. 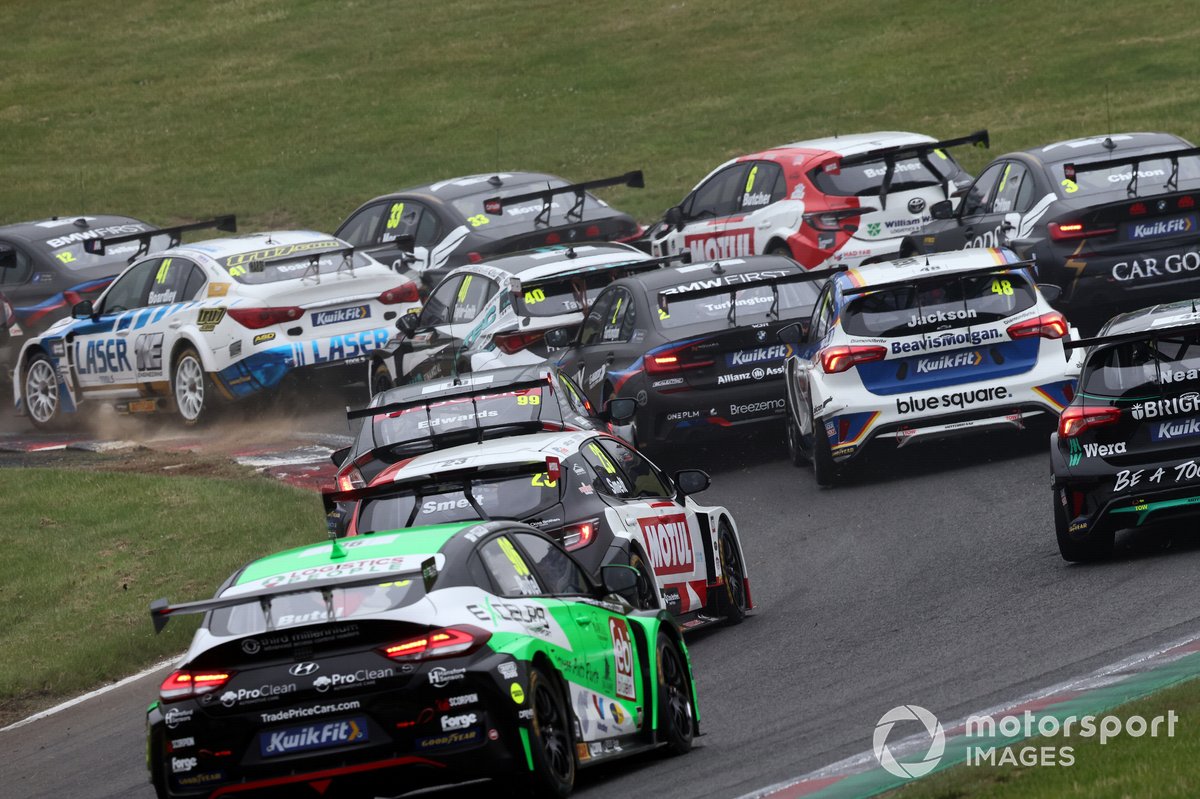 “As the biggest series in the UK, it is vital that our schedule is issued so early to allow the rest of British motorsport to plan their respective calendars.”

The decision to start the season at Donington is a break with recent practice, although the East Midlands venue did kick off the delayed 2020 campaign in August after a long delay due to the coronavirus pandemic.

The Brands Indy Circuit was the traditional season starter from 2011-19, while Thruxton filled in this year, another campaign disrupted due to COVID.

Donington did have a run of kicking off the championship during its halcyon Super Touring era in the mid to late 1990s.

Brands has hosted the season finale every year since 2012, usually on the Grand Prix Circuit, but with a switch to the Indy layout last season due to the mid-November climax.

BTCC: Hybrid era to begin at Donington Park in 2022

Overtaking at the Hungaroring