The West Surrey Racing BMW team has parted company with Andrew Jordan just a month before the 2020 BTCC season finally kicks off. 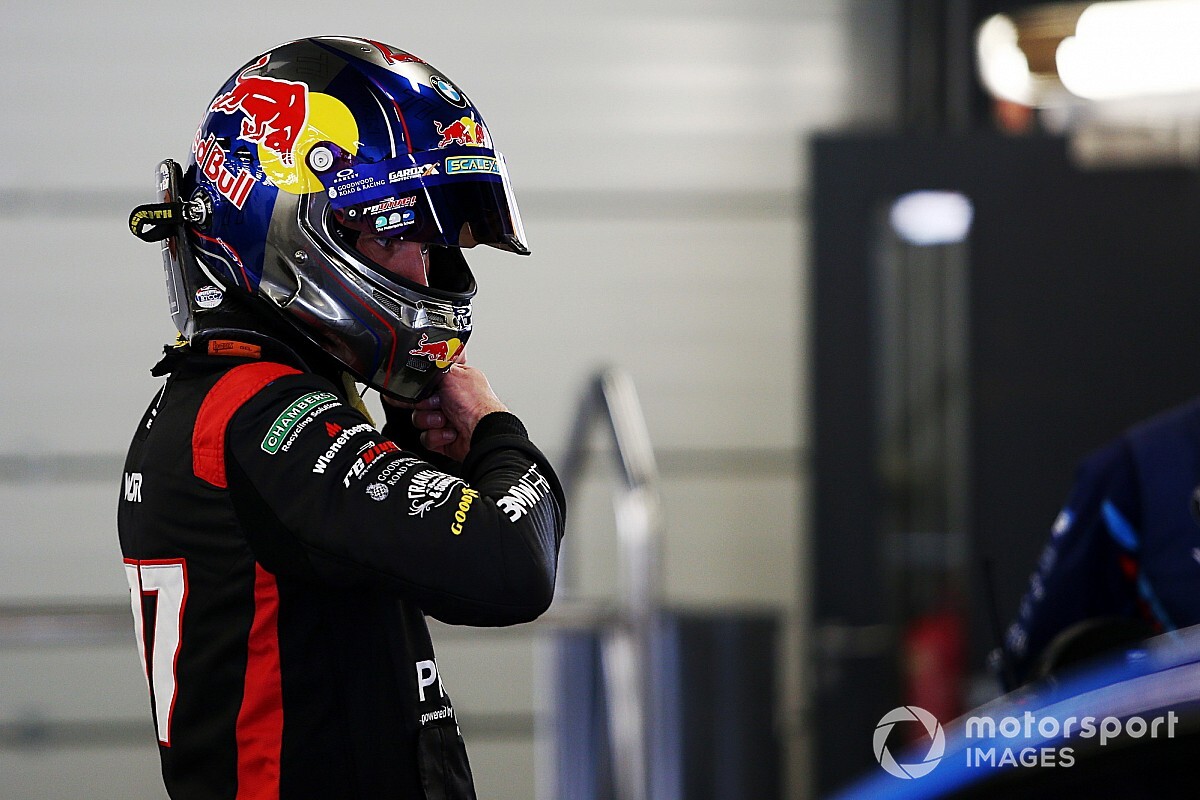 Motorsport.com understands that Jordan, who took the runner-up spot in the 2019 standings, is unable to take up his seat because of budget-related problems.

The 2013 series champion joined WSR in 2017, and was pipped to last year’s crown by just two points by teammate Colin Turkington.

Jordan’s exit leaves WSR with just two drivers – reigning and four-time champion Turkington, plus Tom Oliphant – for when the series kicks off at Donington Park on August 2.

A statement from the team read: “Team BMW and WSR regret to announce that driver Andrew Jordan has made the difficult decision to withdraw from the 2020 British Touring Car Championship.

“We would like to thank Andrew for his immense contribution to our BTCC success story, which includes 10 race wins, three manufacturers’ titles and the runner-up spot in last year’s drivers’ championship, and to wish him the very best for the future.”

Team boss Dick Bennetts said: “AJ has made a huge contribution to our BTCC success since 2017 – coming so close to winning last year’s title – and we’re sorry to be losing him. On behalf of all at WSR and Team BMW, we thank him for our seasons together and wish him well for the future.”

Jordan, who has won 26 BTCC races, spent much of the 2019 season resigned to the possibility that his career in the series was coming to a close when it became apparent that his long-time backer Pirtek was going to pull out of its association with him.

The 31-year-old drove for the WSR stable alongside the official BMW UK cars of Turkington and Oliphant, but then BMW UK expanded its support to include Jordan, and his inclusion within the squad was confirmed in the lead-up to Christmas last year.

It is understood that the additional backing Jordan was planning to bring for 2020 was seriously affected by the fallout from the coronavirus pandemic.

The secrets behind the oval series that races in the rain