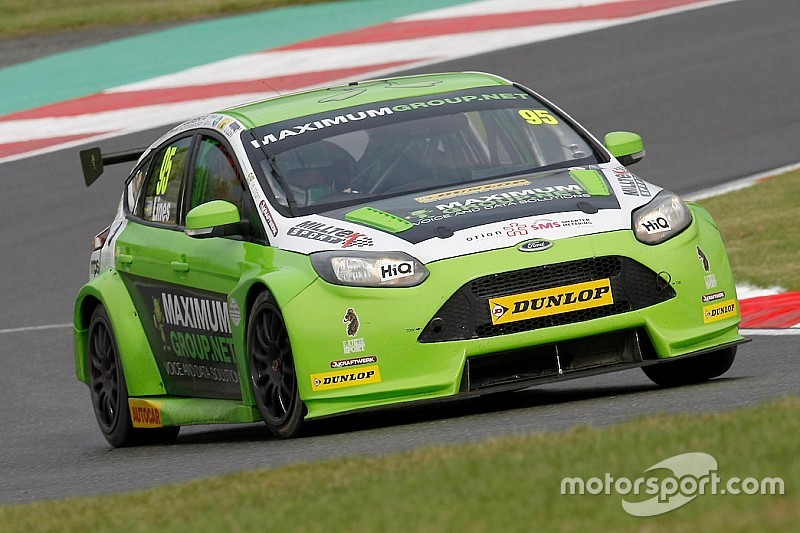 Stewart Lines will return to the BTCC at the next meeting of the series at Snetterton next weekend at the wheel of his Maximum Motorsport Ford Focus, and he will complete the season.

The 54-year-old operates the team but had stepped back from driving this year as a cycling accident over the winter left him with injuries including a broken pelvis.

Maximum Motorsport signed Josh Cook to race for the 2017 season. However, Cook split with the team just before the Croft meeting in the middle of June to move to the MG squad.

Swede Dennis Strandberg replaced Cook in the Focus as a one-off at Croft, but now Lines has decided to make a return.

He is scheduled to remain in the car as BTCC rules dictate that a team can only change drivers a certain number of times.

“We tried to make it work with a younger driver, and I thought the summer break would have given us time to find another racer with some budget, but that hasn’t been the case,” said Lines.

“Rather than being left high and dry with the team, the best option was for me to do the rest of the year to make sure we can fulfil our commitment to be on the grid.”

Lines said that the team, which is operated in conjunction with Team Parker Racing, would refocus its efforts around a younger driver for the 2018 season.

“It is going to be tough for me to jump back in. I am 54 and older than a lot of the other drivers’ dads,” said Lines.

“If I’m able to get any results, then it might be a bit embarrassing for others on the grid!”