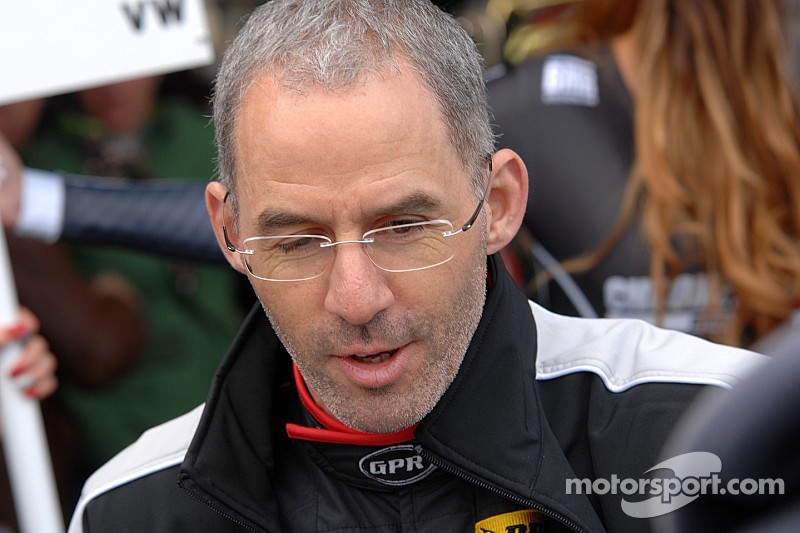 Two-time British Touring Car champion Alain Menu says he isn’t ready to retire from racing, after losing his seat in the series with Team BMR at the end of last season.

The veteran Swiss driver made a comeback to the BTCC last season after a lengthy absence, scoring two podiums for the team en route to 11th in the standings, only to be left in the cold when team boss Warren Scott signed Colin Turkington and Jason Plato for 2015.

But, despite his advancing years, 51-year-old Menu insists he isn’t quite ready to give up racing, telling Motorsport.com: “For sure, I’m still hungry – I’ve not hung up my helmet yet!

“Before Christmas there was an opportunity to race in the WTCC, but that did not come through, so I’m not really looking for anything for this year now. But for sure, I still want to drive.”

Menu, who won his two BTCC titles in 1997 and 2000 before embarking on stints in the DTM and WTCC, confessed that the team’s emergence as a regular victory contender made sitting on the sidelines all the more frustrating.

“In a way, it’s a shame that the team has stepped onto a different level again this year. It’s pretty amazing thinking back to where the team started from a year-and-a-half ago.

“The whole team has improved, so I’d love to be driving that car and try to go for the championship – but that’s how it is.”

Nonetheless, Menu remains part of the furniture at Team BMR in 2015 after putting together a late deal to act as Scott’s coach for the season.

“Warren and I really got on well last year, and I think he’s got potential as a racing driver, so we both sat down and decided that we can work together,” explained Menu.

“It’s my job to observe how Warren works and how he approaches things, and then looking at the data, comparing with his teammates, and sharing my experience.”

Jack Goff: I can fight for BTCC title