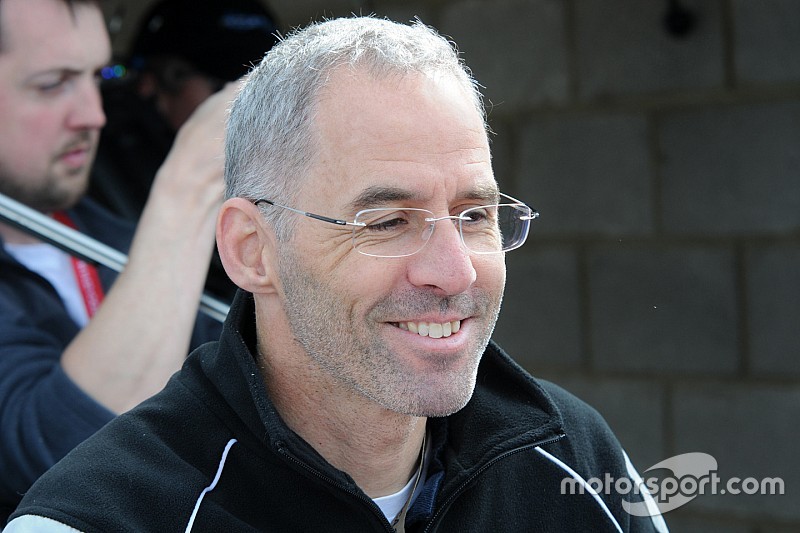 Two-time BTCC champion Alain Menu will return to the series this weekend at Brands Hatch, replacing the injured Warren Scott at Team BMR.

Menu raced for the Hertfordshire-based squad full-time last season, but was dropped from the team’s line-up at the start of this year when Colin Turkington and Jason Plato were brought on board.

But with team owner Scott unable to race after sustaining two fractured vertebrae in a free practice crash last time out at Silverstone, Menu has been given the call-up to race BMR's fourth Volkswagen CC at the season finale.

“I am grateful to Warren and Team BMR for asking me to make a comeback in the BTCC at Brands Hatch,” said the 52-year-old.

“The circumstances are unfortunate due to Warren's injury from Silverstone, and it’s going to be a big challenge to be competitive as I haven’t driven for a year, but at the same time I am excited to be back."

Menu has acted as a driver coach this season for Scott, who described the Swiss veteran as the “natural choice” to replace him at Brands Hatch.