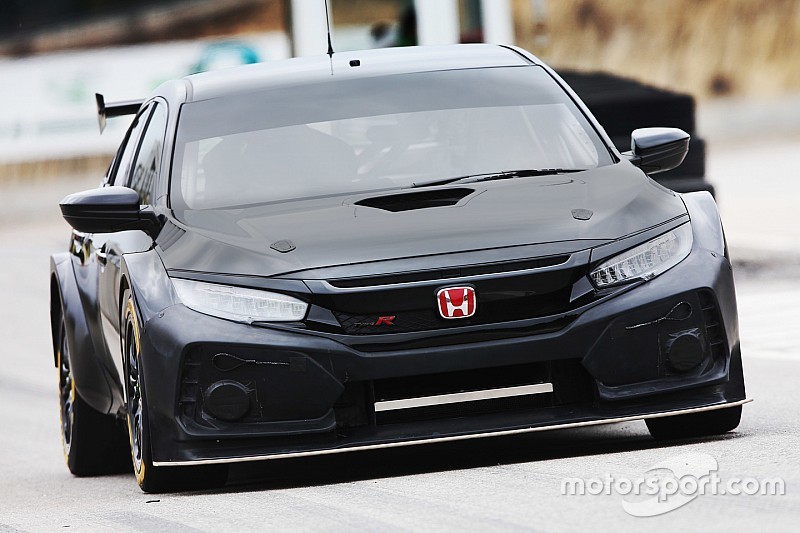 The new Honda Civic Type R BTCC machine has taken to the track for the first time in Spain.

The car, which has been built by Team Dynamics, took to the Parc Castelloli circuit, located just outside the town of Igualada near Barcelona, on Tuesday lunchtime.

Drivers Matt Neal, a three-time BTCC champion, and new signing Dan Cammish, will share a car for testing duties for the remainder of the week.

Neal said: “This next generation Honda Civic Type R is fantastic and the guys have pulled out all the stops to get us to this point. If the car goes as fast as it looks then we'll be in great shape this season.”

Cammish said: “It’s really exciting to see the new car in the flesh, in full racing trim and it’s really something special. Sitting in the cockpit for the first time will be a really proud moment for me.”

The car, designated the FK8, will race for the first time at the opening rounds of this year’s campaign at Brands Hatch on April 8.

It is the fifth different version of the Honda that Team Dynamics has built since it became a Honda factory-supported team in 2010.

Team Dynamics team manager James Rogers said that the team would now undergo an intensive testing programme ahead of its competition debut.

“It's been a massive effort by the team over the off-season to transition to the new Honda Civic Type R and to see all of those hours labour bear fruit is just a fantastic feeling,” said Rogers.

“The car provides an excellent platform to work with and we're sure it'll prove a potent package when it hits the track in anger at Brands Hatch.”

Dynamics is sharing the track with several other BTCC teams, including Motorbase Performance, AmD Tuning and Eurotech Racing. 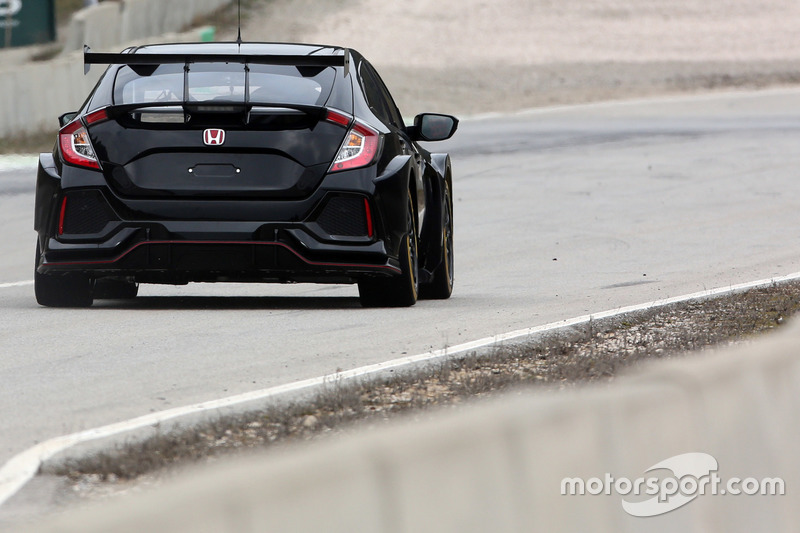