The 2016 BTCC title runner-up Sam Tordoff has joined the AmDTuning squad for 2019, and he will line up alongside Rory Butcher in the team’s Honda Civic Type R machines. 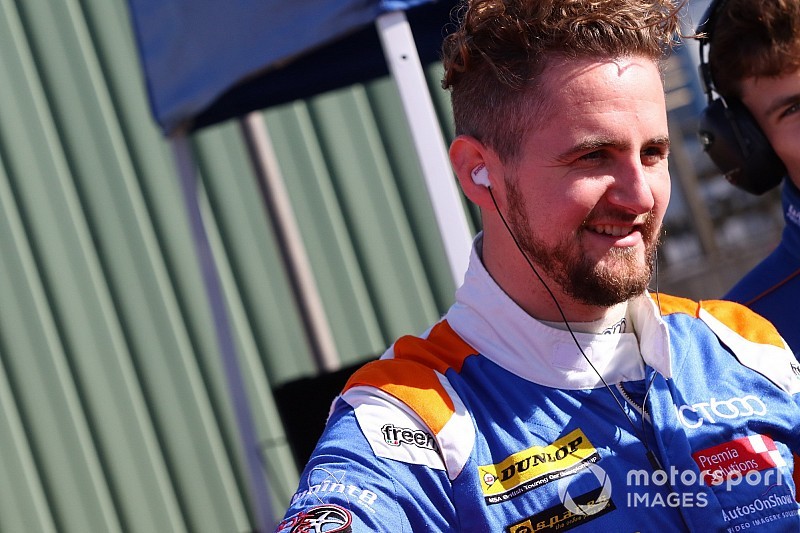 Tordoff took a year out of the BTCC in 2017 to contest the British GT Championship, but returned to tin-tops this season and drove a Motorbase Performance Ford Focus RS. He took a victory at Silverstone on his way to 11th in the overall standings.

AmD acquired two Honda Civic Type Rs, the FK2 version of the car, from Eurotech Racing at the end of the 2018 campaign.

Butcher, 31, drove with AmD in his first full BTCC campaign this year at the wheel of an MG6 GT. He took a best result of two sixth places among his 10 top 10 finishes.

Tordoff was runner-up in 2016 at the wheel of a WSR BMW 125i M Sport, narrowly losing out to the Honda Civic Type R of Gordon Shedden in the final race of the year at Brands Hatch.

The 29-year-old said: “I’m sure there will be some people who are surprised by this move and while there is some appeal in going into 2019 as an underdog, the reality is that I have one aim and that is to fight for the championship title.

“AmD have put a lot of investment into not only getting the cars, but in strengthening the team behind the scenes to move to the next level and there can be no excuses.

“The Honda was on pole for the final round of 2018 and won races, so we have to be aiming to do the same from the outset and I’m confident we can raise a few eyebrows when the season gets underway – and will only get stronger as the year goes on.”

Butcher, who is the brother-in-law of Shedden, said: “You only have to look at the stats for the Honda in recent years to see how well it has performed and on paper, there is huge potential for us to do some big things on track in 2019. I think it would be silly of me to not aim for podiums and race wins.”

Team boss Shaun Hollamby said he was delighted to have landed a proven race winner into the reworked team for 2019.

“To bring in a driver of the calibre of Sam is fantastic for us as a team and we are expecting big things from him at the wheel of the Honda,” said Hollamby.

“He brings experience from running with three of BTCC’s top teams and is a proven race winner. He is also well aware of what needs to be done to build a championship challenge.

“We knew when we brought Rory on board this year that he was a top quality driver and his performances in the MG were outstanding. He fitted in with the team immediately and keeping him for a second season was a priority.”