West Surrey Racing has revealed a new look for its trio of BMWs that will contest the 2021 British Touring Car Championship. 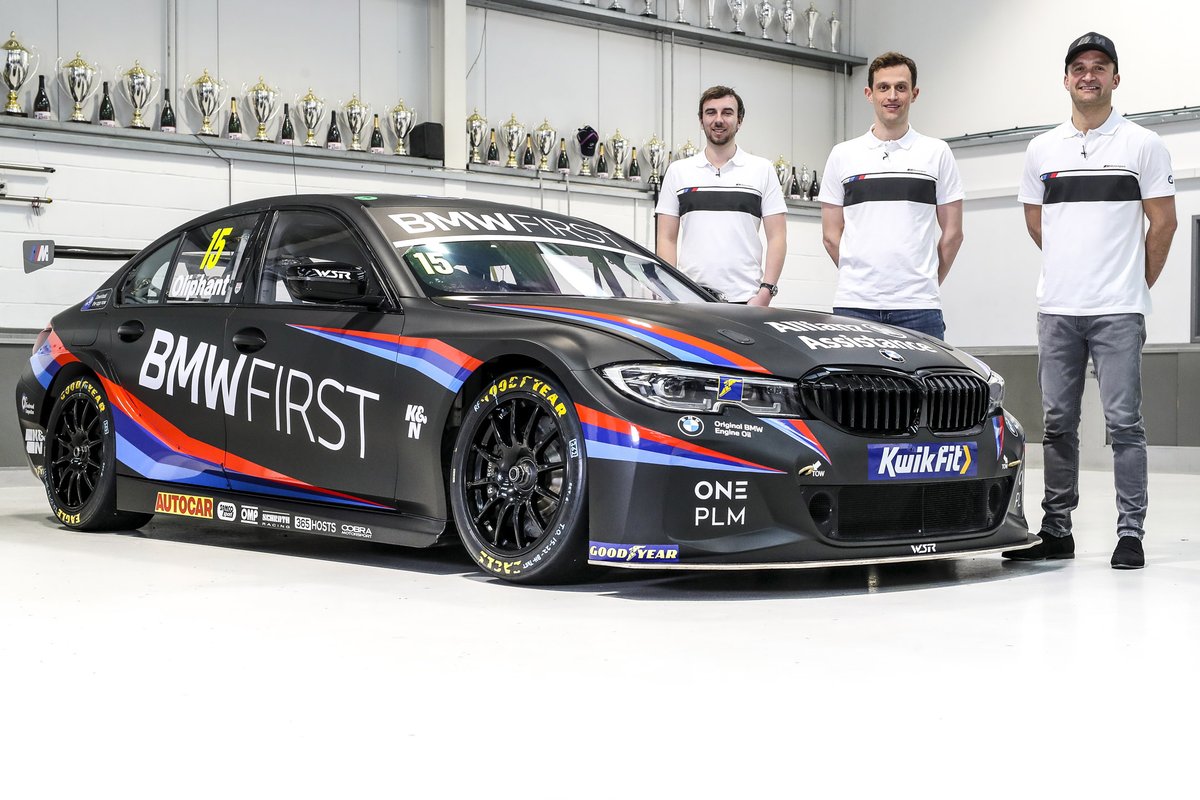 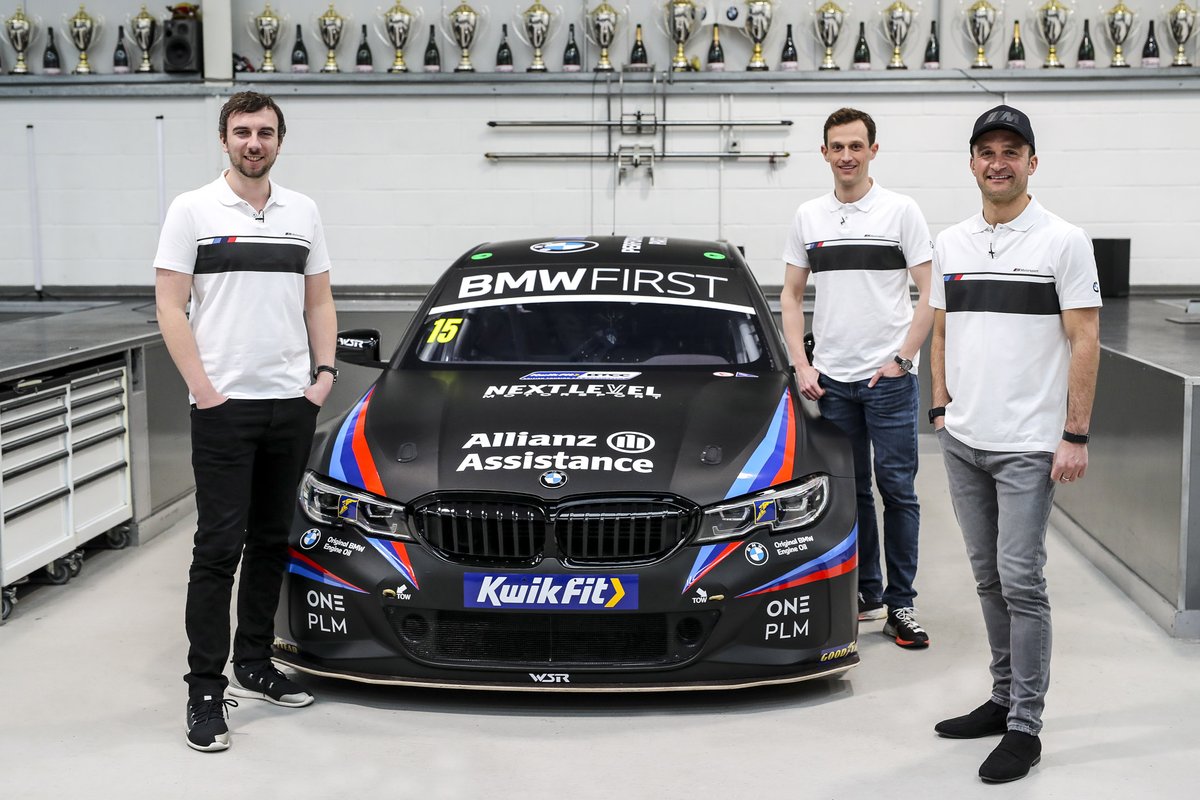 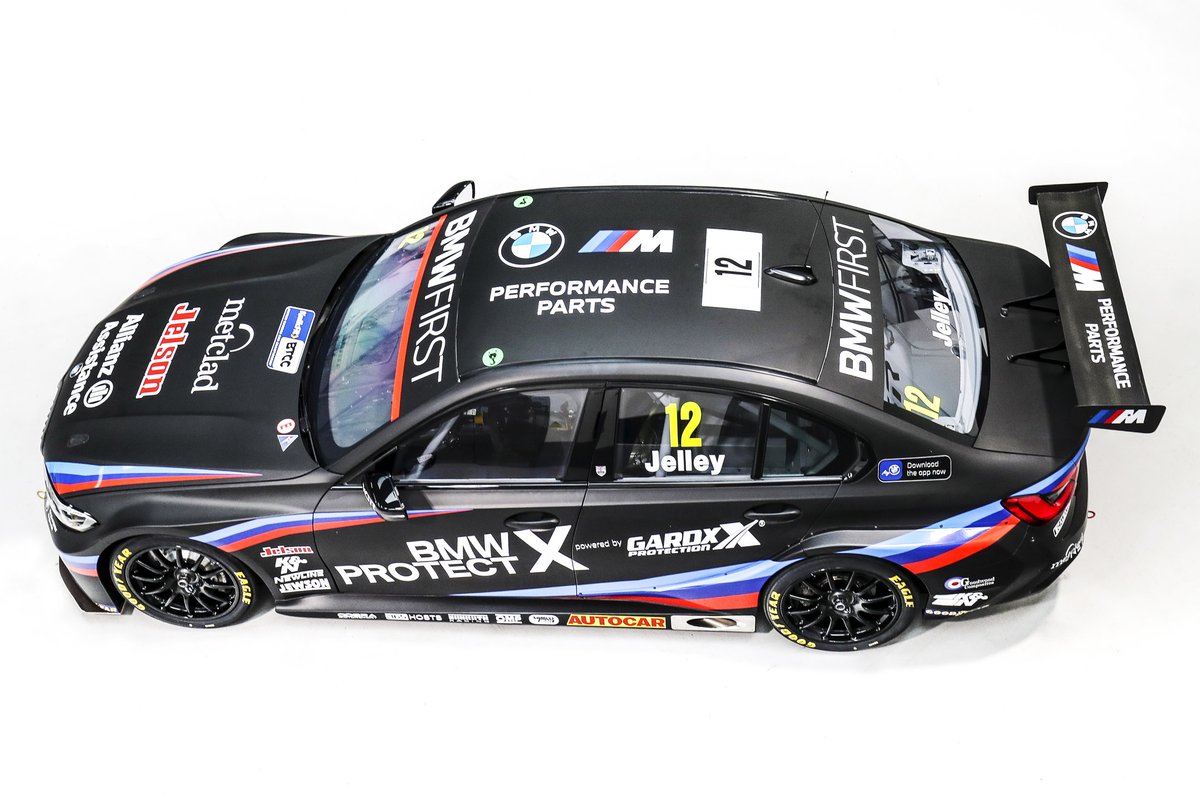 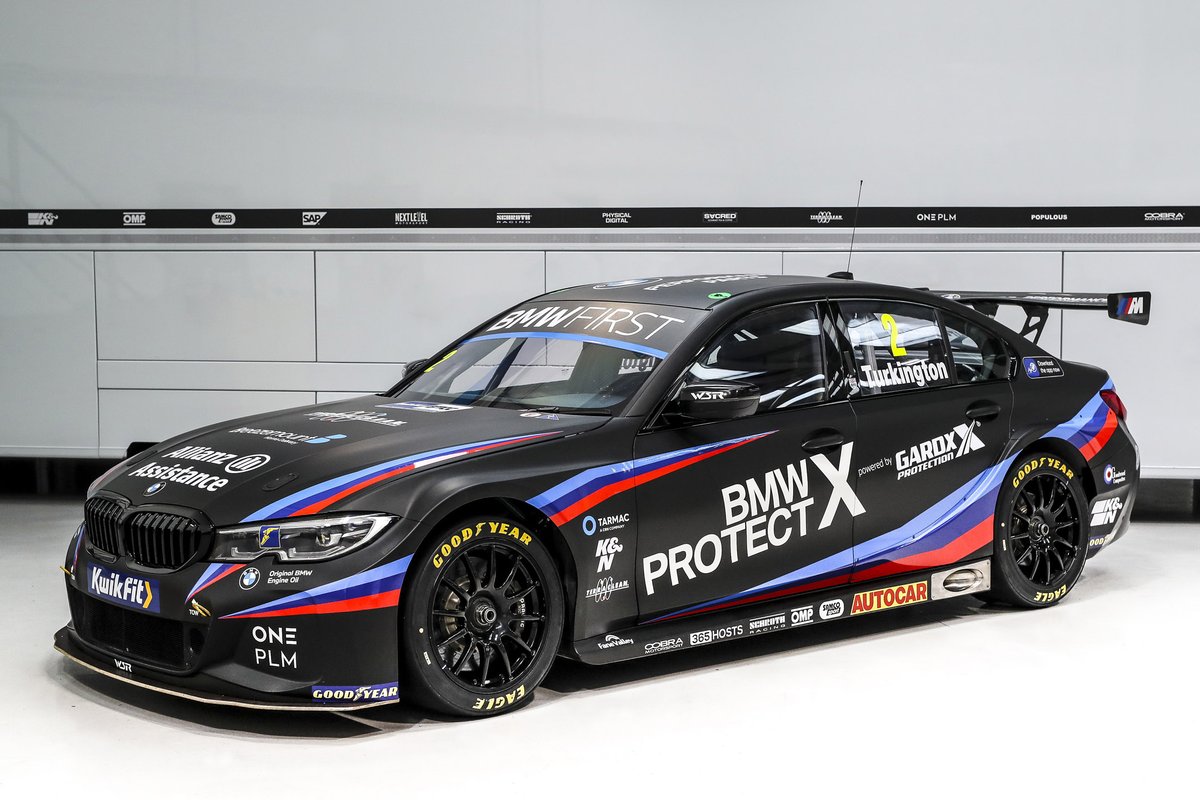 The cars will break cover in their revised colours during a pre-season test at Brands Hatch on 23 March.

This comes after a test at Silverstone last week where the team bedded in upgrades to its cars ahead of the new season.

“It’s been an intensive winter for WSR and Team BMW, but despite the 2020 season concluding a month later than we’re used to, we’ve still been able to work through a comprehensive development programme for the BMW 330i M Sport, said team principal Dick Bennetts.

“We began our 2021 test programme at Silverstone last week and were pleased to see that most of the upgrades we’ve added to the car have had the desired effect.

“The new livery, created by Nick Moss Designs, looks fantastic and I can’t wait to see all three cars in formation when we continue our pre-season testing at Brands Hatch next week.”

Meanwhile, WSR has been busy in the off season preparing two BMW 330i M touring cars for customer team Ciceley Motorsport.

The cars, to be driven by Tom Chilton and Adam Morgan, hit the track for the first time yesterday during a test day at Donington Park.

The 2021 BTCC season is set to commence at Thruxton on 8-9 May having confirmed further tweaks to its schedule on Monday.