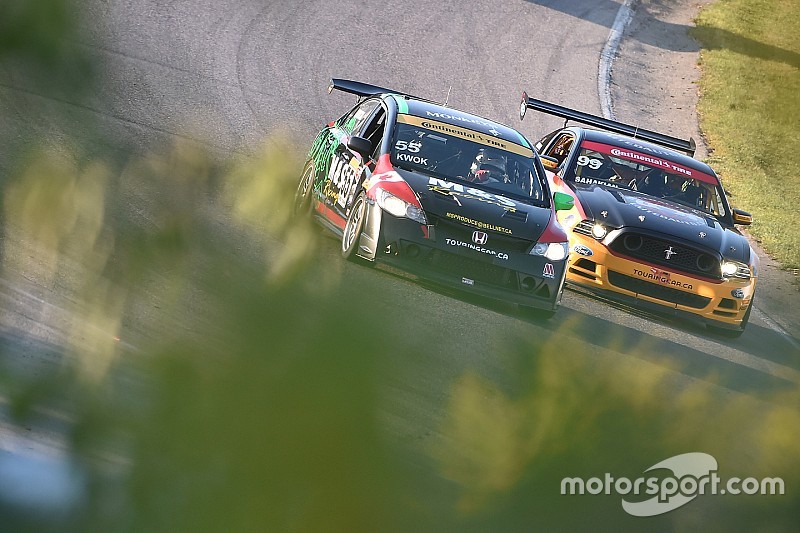 Canadian Touring Car Championship (CTCC) officials are reviewing the rulebook ahead of the 2017 season, with the goal of improving the competition and controlling costs.

CTCC strives to balance its field using balance of performance (BOP) to level the various types of race cars within their category which will ultimately provide closer competition and a better show. “I have been speaking with my colleagues at IMSA and World Challenge and they are looking at a variety of ways to achieve similar goals,” stated John Bondar, President of CTCC. “In particular, they are planning to incorporate both GT4 and TCR spec cars into their rules. We will definitely incorporate some GT4 spec vehicles into our rules and consider how TCR spec vehicles may fit into our series as well,” continued Bondar.

GT4 is a specification developed by the SRO Motorsports Group in Europe and adopted worldwide with a focus on close competition and value for money. Many manufacturers have taken to the standard and are now building race cars to the GT4 specification. CTCC might see a variety of BMWs, Porsches and Fords competing next season. CTCC officials will work to ensure that GT4 fits into our current GT Class performance levels.

Developed by WSC Ltd. as a worldwide standard for Touring class race cars, TCR specification has been adopted in over ten countries worldwide. Nine manufacturers are now building TCR specification race cars and more are expected to follow. We have already seen a TCR spec Honda Civic recently testing at a local track.

“BOP is not easy but we have found a formula that has worked well for CTCC. However, with the potential addition of GT4 and TCR, we will take a different look at the possibilities,” commented Bondar. “We have reached out to noted race car fabricator and engineer Mario Villeneuve to examine how GT4 and TCR can best fit into CTCC. Mario is a trusted member of the greater CTCC family and we look forward to his thoughts and opinions.”