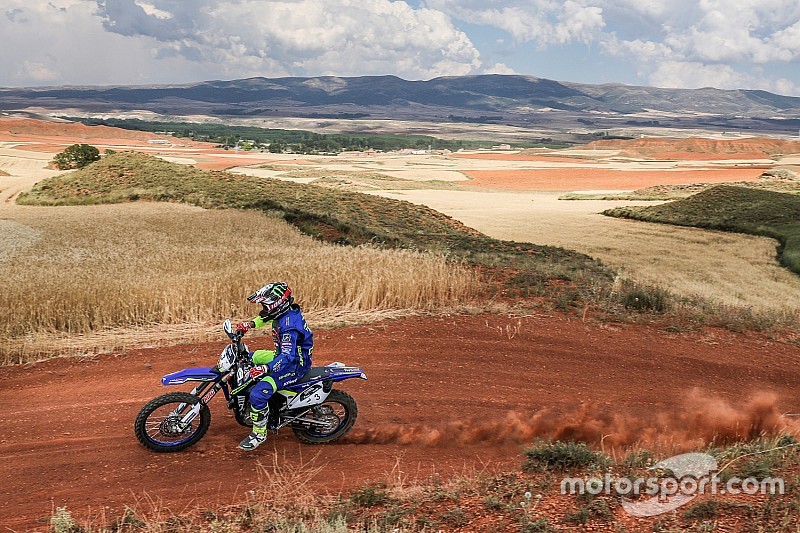 After securing the runner-up spot in 2017, Sherco TVS went one up this year to claim victory in the Baja Aragon rally on Sunday.

Michael Metge, the latest recruit for the Indo-French team, led the Spanish cross-country rally from the very beginning and had a one minute 23 second buffer over the rest of the field heading into the final 127 km stage on Day 3.

While former Sherco TVS rider Joan Pedrero did his best to deny Metge the top spot, the latter had enough advantage in hand to secure a narrow 21s win.

Female rider Aishwarya Pissay, who was making her international rally debut with Sherco TVS, suffered a crash on the final day and was forced to retire from the event.

However, CS Santosh ensured that at least one Indian rider finished the event; the factory Hero rider ending up 13th on the final day and 14th overall after being handed a 10-minute penalty for riding the bike in the wrong direct in the bivouac.