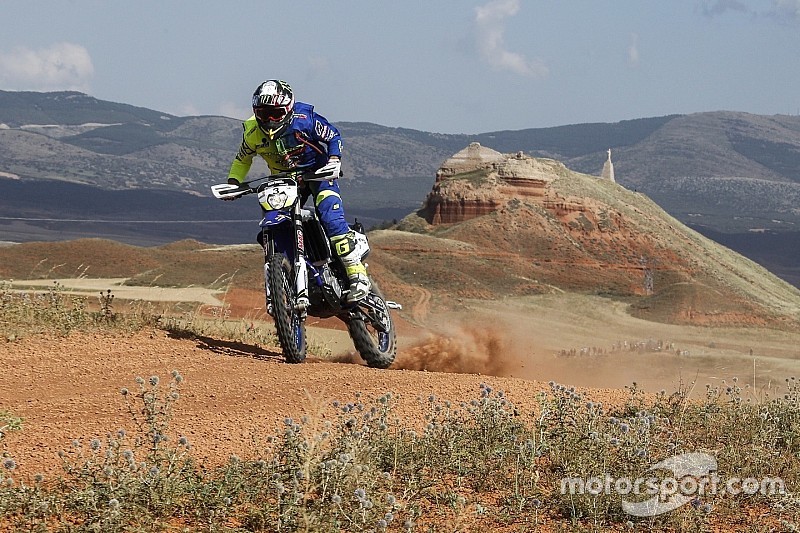 Female racer Aishwarya Pissay successfully completed the Prologue on her international rallying debut, but was understandably off the pace and ended 41st in the timesheets.

“This is his first Rally with us and he is in excellent form finishing the stage 12 seconds in advance. This is the first time we have a woman representing Sherco TVS Rally Factory Team and Aishwarya has shown commendable spirit; her goal is to finish all stages and she is still getting used to the bike.

“Adrien slowed down a bit because of his ankle injury but he will bounce back in the forthcoming stages. I wish them the best for the upcoming stages."

Pissay wasn’t the only Indian rider on the grid, with CS Santosh, who remains the only to finish the gruelling Dakar Rally, also taking part.

The factory Hero rider was classified 20th after the 12.8km Prologue section, finishing 1m15.0s down on Metge.