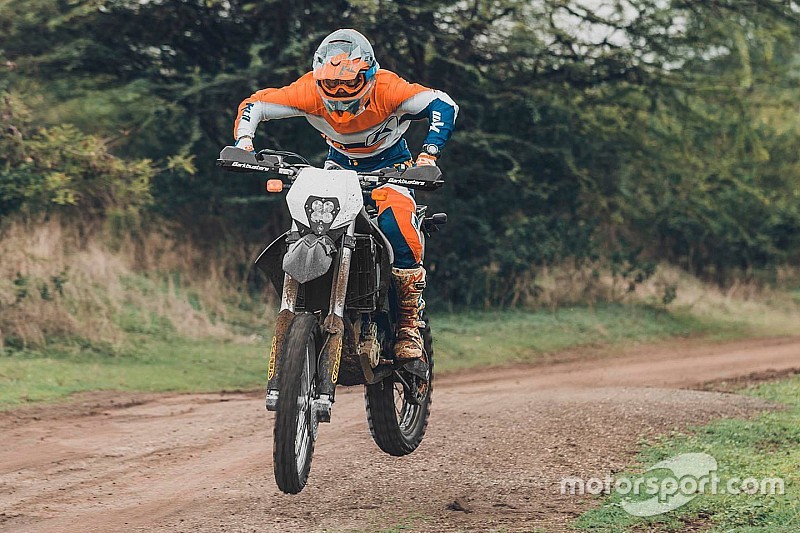 Ashish Raorane has become the latest Indian rider to foray into international cross-country rallying after signing up for the PanAfrica Rally.

Raorane is one of India’s top independent riders and has successfully competed in all major rally raids in the country including the Raid de Himalaya and the Desert Storm.

He finished fifth in the Desert Storm last year and was on course to go one better in 2018, only for a technical problem to hit him in the very last stage of the rally.

For his international cross-country debut, Raorane will ride a KTM EXC 450 in a team run by his personal sponsor BigBadBikes, an ecommerce platform that deals in sale of motorcycle accessories.

The 2018 PanAfrica rally will run from September 8 -15 in Morrocco. As of now, Raorane is the only Indian to appear on the event’s entry list, but both Sherco TVS and Hero participated in the rally last year.

Sherco TVS, in fact, took an outright victory in the PanAfrica Rally last year with Joan Pedrero behind the wheel. Both Hero riders were classified inside the top 10, including India’s only Dakar finisher CS Santosh.