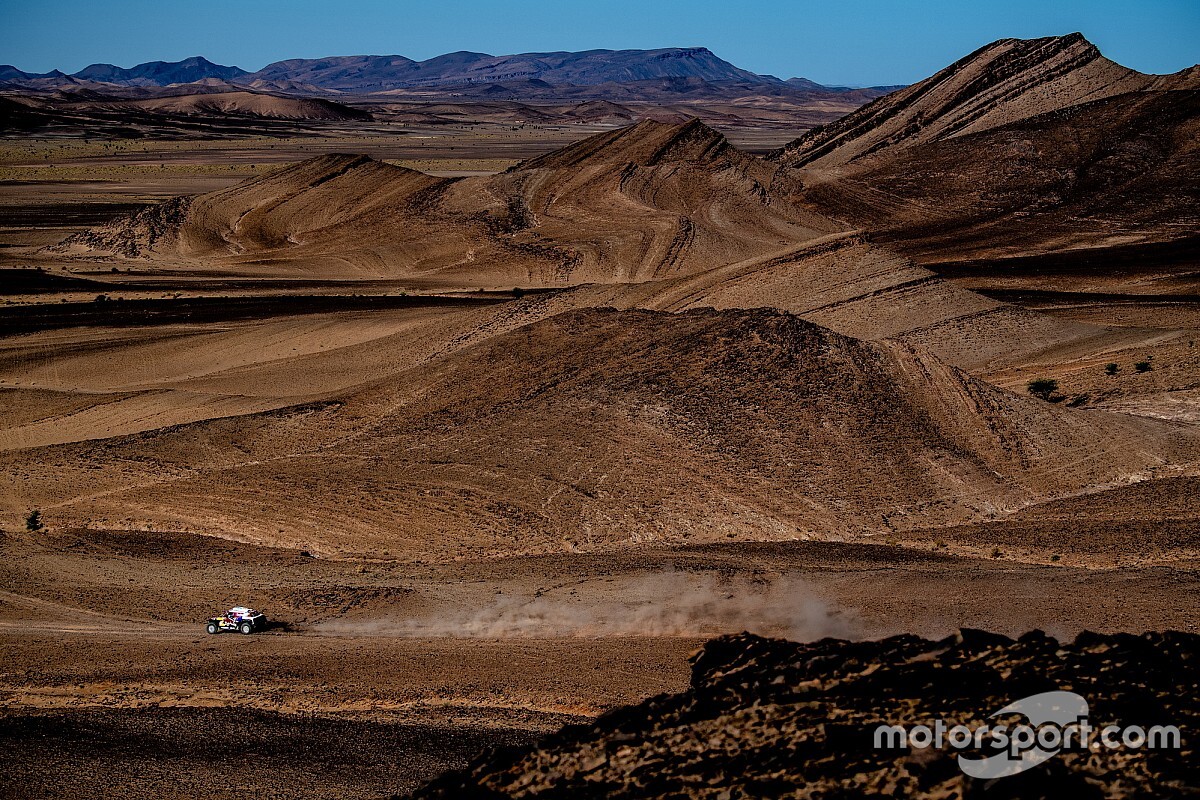 The 2020 edition of the Morocco Rally has been cancelled due to the rapid spread of coronavirus in Africa, organiser and Dakar Rally director David Castera has announced.

The Morocco Rally has traditionally served as the de facto preparatory event for the Dakar, and saw Fernando Alonso take part in last year’s event at the wheel of a Toyota Hilux.

The 21st edition of the rally was due to take place this year on October 9-14 as part of both the FIM Cross-Country World Championship and FIA ​​World Cup calendars.

However, amid the coronavirus situation in northern Africa and travel restrictions in Europe that could have affected the availability of several riders and teams, Castera’s organisation ODC and the Moroccan government have jointly reached a decision to call off this year’s event.

Since the international cross-country rally scene has been on hold since the Qatar Rally in February, Castera has decided to move the Moroccan event to the Andalusia region of Spain.

The new rally will run from October 6-10 - effectively at the same time as the now-cancelled Morocco Rally - with a prologue to be followed by four stages, each featuring a competitive distance of 300km.

"I want to do something and I have thought about Andalusia so that drivers and teams have some activity and can start moving,” Castera told Motorsport.com.

“Most of them have not run since February and this is terrible. I have to do something for discipline and also for us, if we want to continue organising rallies.”

Castera said that COVID-19 protocols similar to those used by Formula 1 and MotoGP will be implemented in the Andalusian rally, and the location of the stages will be kept a secret from the public to avoid fans flocking the rally.

"We are going to have a complete protocol, with bubbles Formula 1 and MotoGP style for the competitors,” he said.

“In addition, we will keep the exact area of ​​the appointment as a secret. The roadbooks will be delivered in the morning and we will test the electronic roadbook on cars, SSVs and trucks ahead of the Dakar, as we had planned.

Castera also reiterated that the 2021 Dakar Rally will go ahead as planned, with his team set to visit Saudi Arabia - which will again host the event next year - in early September to finalise the route.

The coronavirus protocols for the prestigious rally raid will be finalised by October.