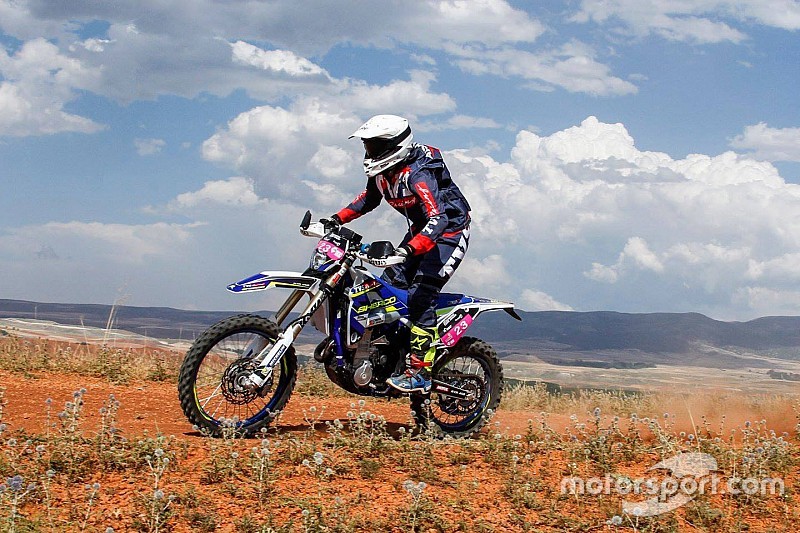 Sherco TVS factory rider Aishwarya Pissay had to undergo a surgery after suffering a crash during the Baja Aragon rally in Spain on Sunday.

Pissay was making her international debut and performing reasonably well until she fell off the bike on the final day of the event, with reports suggesting that the bike’s handlebar hit her stomach in the incident.

This apparently hurt her pancreas, forcing her to retire from the event and head to a hospital in Spain for an immediate surgery.

A spokesperson from TVS confirmed Motorsport.com India that Pissay is "fine and recovering" from her crash and has been "advised bed rest for a few days".

Pissay is one of the most successful female riders to emerge out of India in recent times and has achieved immense success in both racing and rallying.