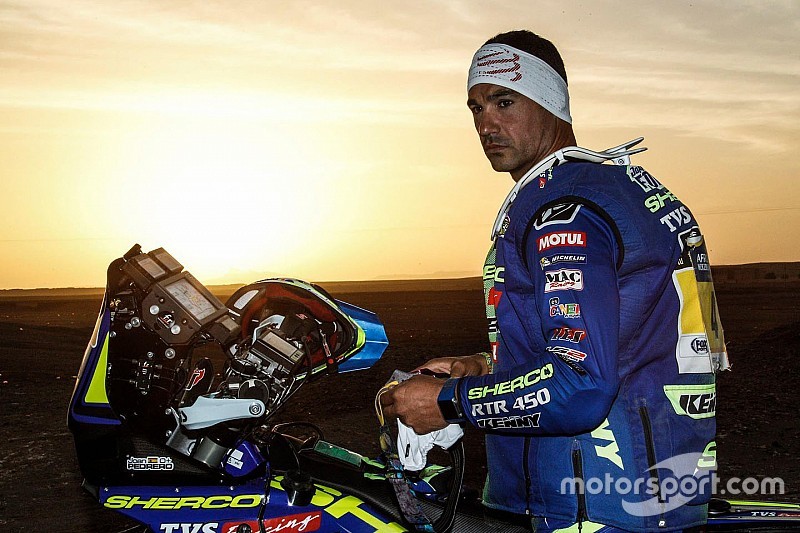 Spaniard Joan Pedrero, with TVS Sherco, finished a fine fifth in the Oilibya Rally of Morocco on Tuesday.

Tuesday saw the running of the fifth and final stage of the rally that is the final round of the FIM World Cross Country World Championship.

The day’s proceedings went off smoothly as compared to the previous stages that were disrupted due to flooded riverbeds and bad weather. As a result, several changes had to be made to the running of the event. The last day’s action was a 180-km loop around Erfoud. 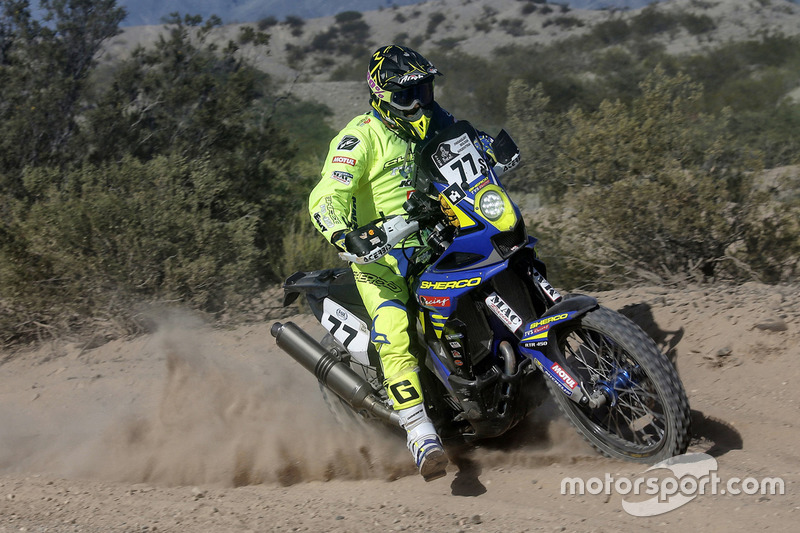 Rodrigues said: "We finished the last stage of the rally today. In the beginning, the stage was going good where I was riding at a decent pace. Then when we started crossing the dunes, where I jumped over one of them and landed in the flat. I bruised my chest and my chin, and had to take five stitches for the same.

“Overall, the rally was really good for me. I´m improving and the bike is also much better. Things are looking good for the Dakar and we´re ready."

KTM's Matthias Walkner was the winner among the bikes. 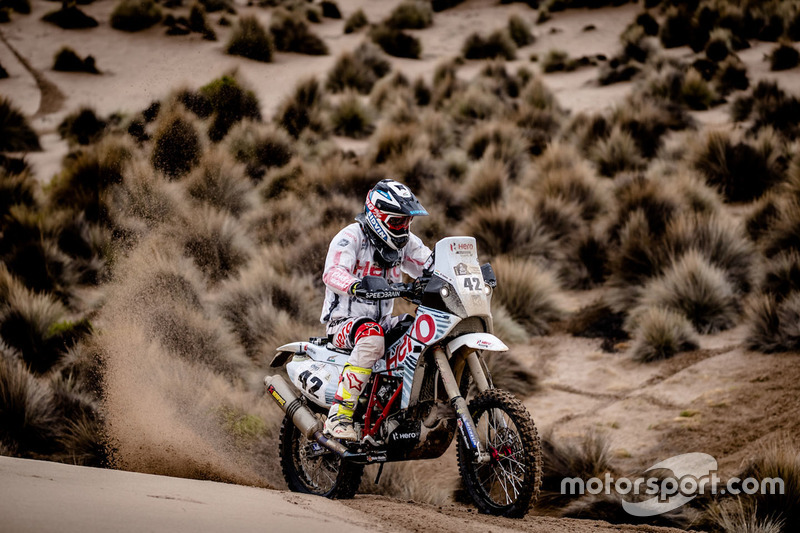 Santosh: "Going into this rally, we knew it was going to be an important test with the new bike. I was really excited to see the evolution of our rally machine. We got here, did some testing and it was really promising, I absolutely loved it straight away.

“Going into the Morocco Rally, we knew it is usually fast, offering lots of rocks and dangerous sections to watch out for. The overall goal for the event, was to complete the five days and to ride as many kilometres as possible.

“From day one, I made good progress and built up every day. I definitely didn´t repeat the mistakes I made last year. Back then I struggled a lot but, this year I have a better feeling with the new bike and everything is working really well.

“I pay a lot of attention to navigation and for sure my speed has improved. I am happy to go to the Dakar with a feeling like this."