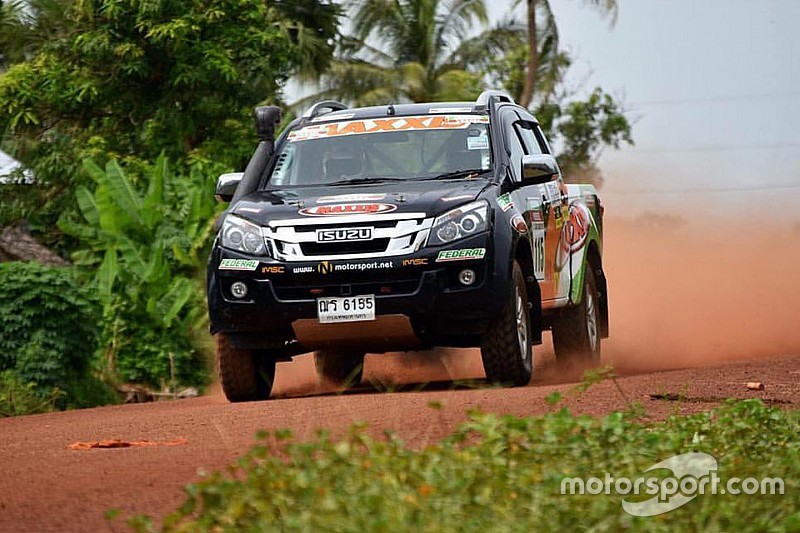 The Indian entered in the T2 class, in the rally covering nearly 2700 km, having six legs starting in Pattaya running until Siem Reap Angkor Wat.

After the first day was cancelled due to blast, on Day 2, the Indian duo suffered electronics failure losing time and with 12 km to go in the leg, they broke the rear suspension after hitting a bump.

Later on, the service team lost direction which added to their woes, as they lost valuable time to repair the car for the bigger stage entering Cambodia.

But from then on, the duo had a trouble-free run until the end, inch by inch gaining time, finishing almost an hour ahead of the ninth place driver.