Victory for Can-Am at the Afriquia Merzouga Rally 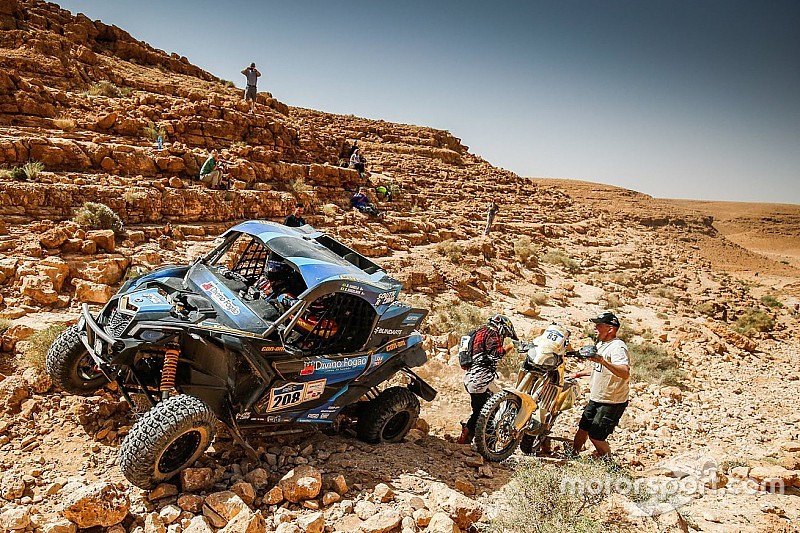 Can-Am is a brand of BRP, a Canadian enterprise and a leader in the world of powersports vehicles and propulsion systems with headquarters located in Valcourt, Québec.

Olivier Camus, Can-Am global marketing director, declared: “The ingenious Can-Am Maverick X3 side-by-side vehicle is the performance leader in the industry and continues to outshine the competition in the world’s most demanding desert conditions. Racers from around the globe are having great success with the Can-Am Maverick X3 platform, proving its dominant role in the market for sport-driving enthusiasts who seek out challenges for both man and machine.”

Varela, whose credentials include the Brazilian SxS championship and winner of the Rally Dos Sertoes (Brazil’s Dakar), captured victory in the final stage by 23 seconds to cap his first Merzouga Rally victory and first for Can-Am.