Kevin Benavides made Dakar Rally history on Friday by becoming the first South American rider to win the event on two wheels. This is the story of the Argentinian rider and his rise to the top.

Honda rider Benavides isn't the first person from Argentina to win the Dakar - that honour went to Marcos Patronelli, who triumphed in the quads category in 2010. But the 32-year-old from Salta is the first to do so in arguably the most competitive class of all, motorcycles.

Despite having been a regular frontrunner since his 2016 debut, Benavides isn't necessarily a household name for Dakar fans. But the scale of his achievement, leading a first Honda one-two since 1987 ahead of last year's champion Ricky Brabec, isn't to be underestimated. 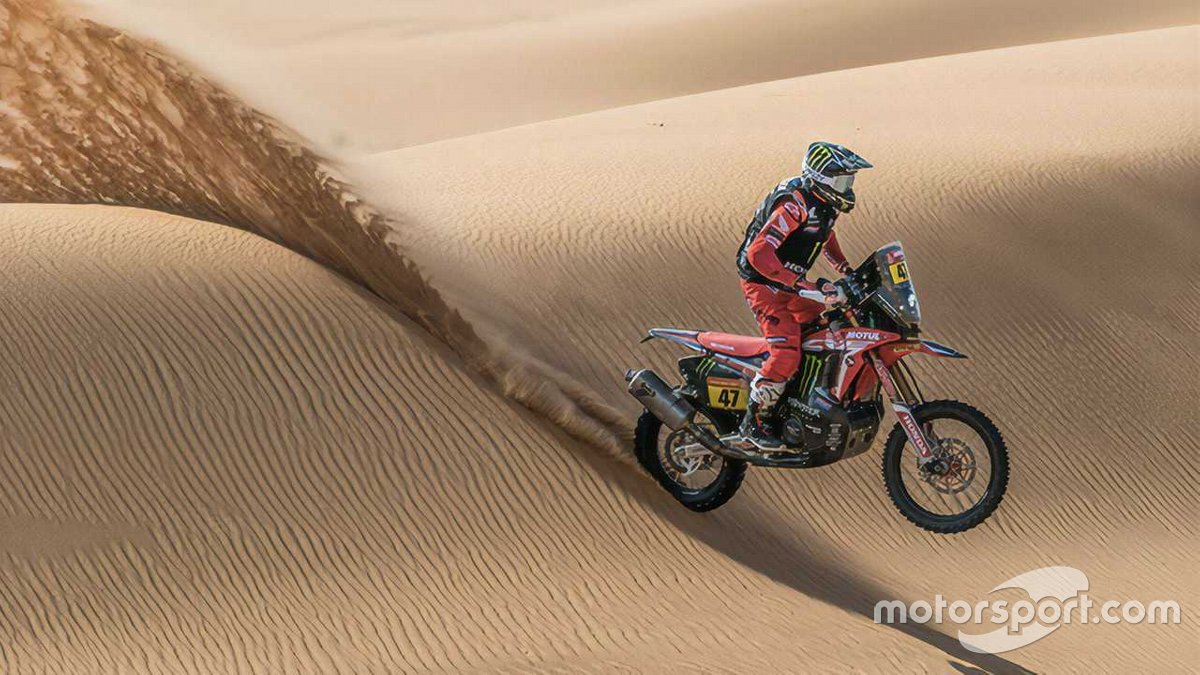 His career began when he was just four years old, as his father Norberto taught him to ride a motorbike. Since then, "passion, determination and perseverance" have been the watch words for Benavides' career, according to his father, who spoke exclusively to Motorsport.com.

Originally an enduro rider in Argentina, Benavides would not make the move to Europe until he earned a degree in Business Administration at the age of 21 - a key condition his father placed on him in order to pursue his dream on two wheels.

"If there is one thing I have to stress about Kevin, it is his willingness to do things, and to do them well," says Norberto. "He wanted to go to Spain and elsewhere when he was 20 years old, but I told him to finish his university degree first."

After finishing fourth in the Junior Enduro World Championship in 2012, something unprecedented for a Latin American, in 2015 Benavides decided to make the jump to the rallies and with support from Honda South America he finished a remarkable fourth overall in Rally Morocco, the traditional warm-up for the Dakar.

Just a few months later, he made his Dakar bow in an event that mostly took place in his native Argentina, and finished as the top Honda rider in fourth, grabbing his first stage win on just the third day of the rally and making five more appearances in the top three.

Although he would miss out on the 2017 edition due to a last-minute hand injury, in 2018 he was second behind KTM rider Matthias Walkner and in 2019 he was fifth in an event marred by an acrimonious three-hour penalty that was finally overturned months after the finish. Last year he was again in contention until an engine problem that left him an eventual 19th. 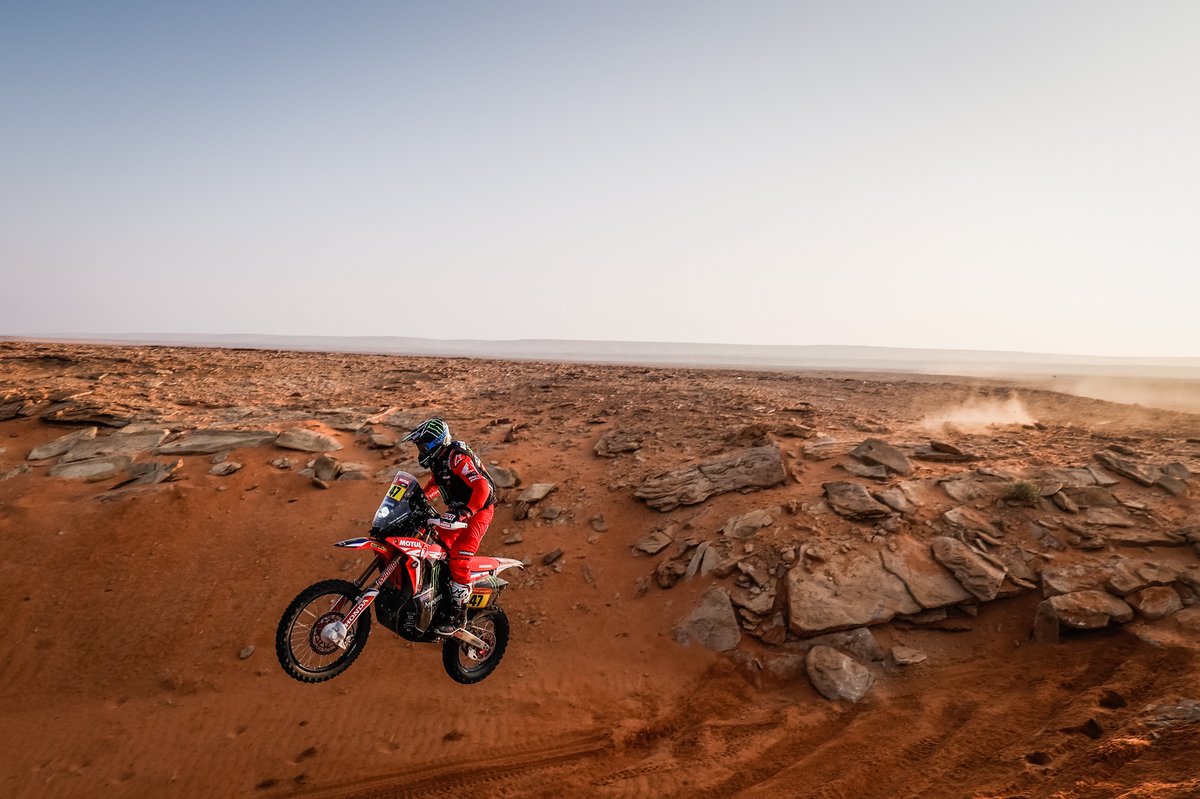 But how did Benavides' journey to the summit of the world's toughest rally begin?

"Kevin's passion for motorbikes was born from me, because I raced a lot of years in an amateur way here in Salta, where there are many hills and beautiful places," says his father Norberto. "We liked racing and I carried him with me since he was a child.

"That passion arose from the first day I took him on a motorbike, when he was two years old, and I put him on the petrol tank. He was barely four years old and already rode a motorbike, a QR50, and I could see that he had a lot of skill. That's where it all started: the desire, the passion he has for this. He is an extraordinary guy in terms of the conviction he has.

"He started to race when he was eight or nine years old, when I took him to the races and he race with some friends. At first I didn't teach him much because they only played. But then I saw how much he wanted to learn and I started to teach him.

"He started to compete race after race, and when he lost - he didn't like to lose anything - he started to train and the next day he improved a lot. I did enduro with him and I was surprised because he did amazing things since he was a child." 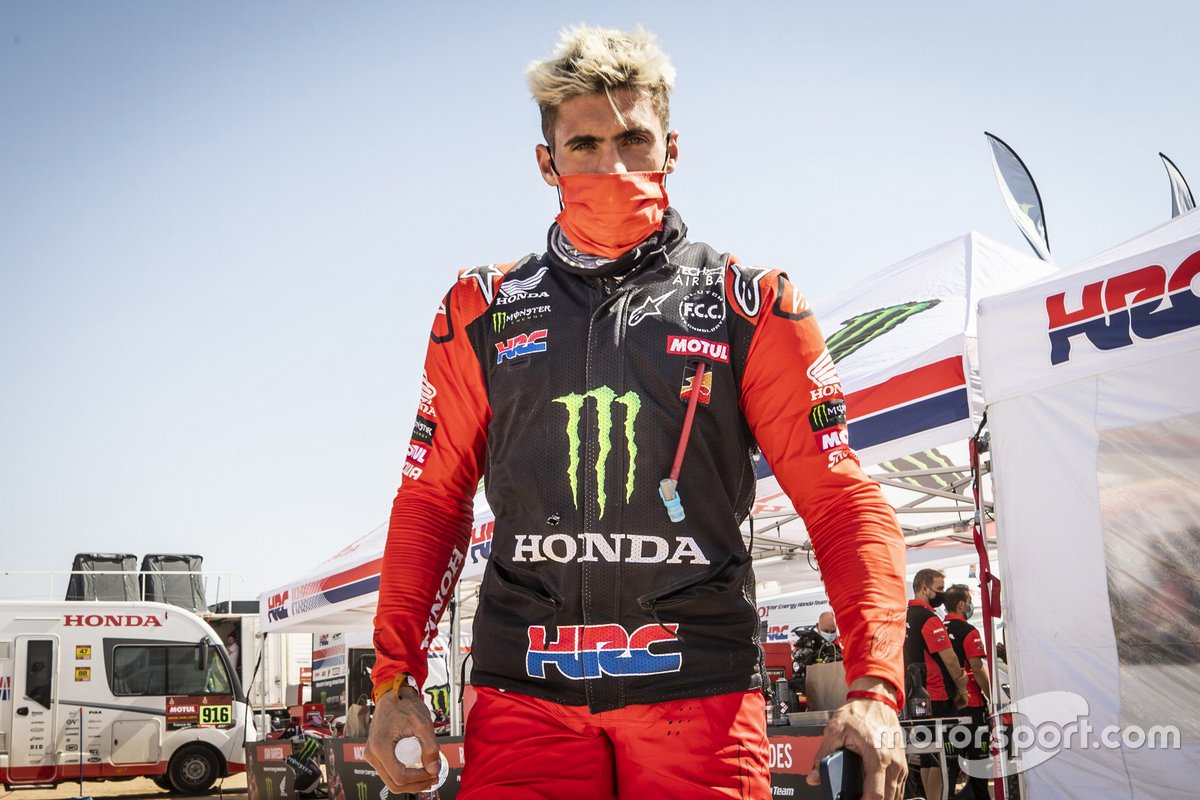 Motorcycles run in the blood of the Benavides family, as Kevin's younger brother Luciano is also a factory rider for Husqvarna. But Norberto thinks that certain traits of his elder son have been key in getting him to where he is today.

"Since he was a child he has always been very responsible," he continues. "He always listened, which is the great virtue that Kevin has, and that makes him different.

"He always learned, did things well and had respect for others. The personality he has, the heart, the perseverance, that passion for racing and for winning are the key."

Norberto goes on to recall an anecdote from early in Kevin's career that defines his son: "Once I remember that there was a race and he was winning, but he fell and took a hefty blow. I thought that he was not getting up, but just as he was, that they had already taken 10 minutes off him, he went out at full speed and passed them all again in the remaining 20-30 minutes.

"He finished with his leg all purple [from bruises], but he won that race. That attitude was very different from his other friends, who would have given up if that had happened to them." 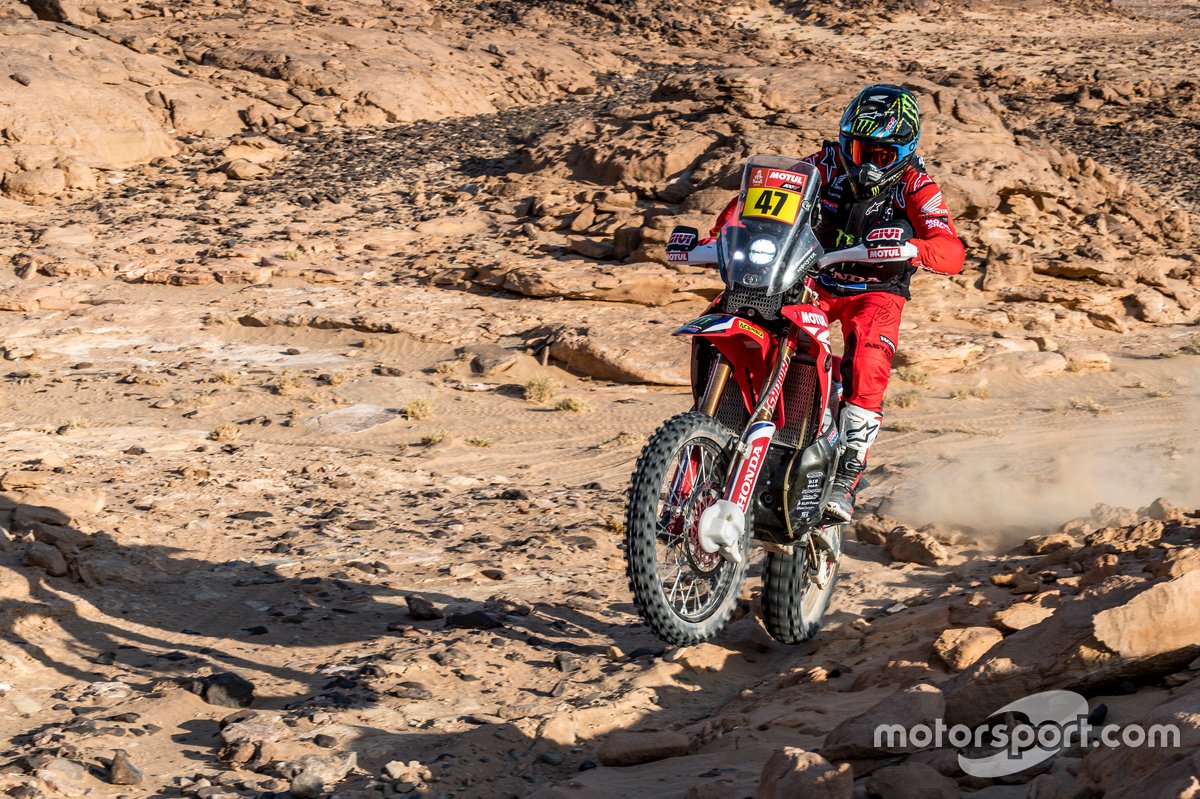 Both those within the Honda team and his inner circle highlight the work capacity that Benavides has, whether on the bike or in the gym, where he has managed to do "five or six hours a day" in 2020 in spite of COVID-19, "as if the race were tomorrow".

The Argentinian himself said as soon as he crossed the finish line in Jeddah on Friday after making history that few people really knew the sacrifices he had to make to achieve his dream of winning the Dakar. His father is one of those people.

"Kevin sacrificed his whole life, really that is what is so admirable about him," says Norberto. "He has dedicated many hours to his passion, to motorbikes, to his physical and emotional preparation. He doesn't want to improvise, he wants to be prepared for everything.

"He is racing the most difficult race in the world and it is not easy for anyone with the level of all the riders in the Dakar. To stand out among them all is a great achievement, it is something unique and it is very important for us as Argentinians and Latin Americans."

Of course, Norberto and Kevin's mother, Isis, suffer when they see their children race in the Dakar. "If it were up to me, I would want them to stop racing today, but on the other hand I feel the passion that they have and for no reason would I make them stop," he says.

But what the Argentinean has achieved in this 2021 Dakar makes up for all the bad moments, the heartaches, the tears.

Kevin Benavides has already written himself into the history books of the Dakar and, at only 32 years old, no doubt still has new chapters to write in the hardest race in the world. 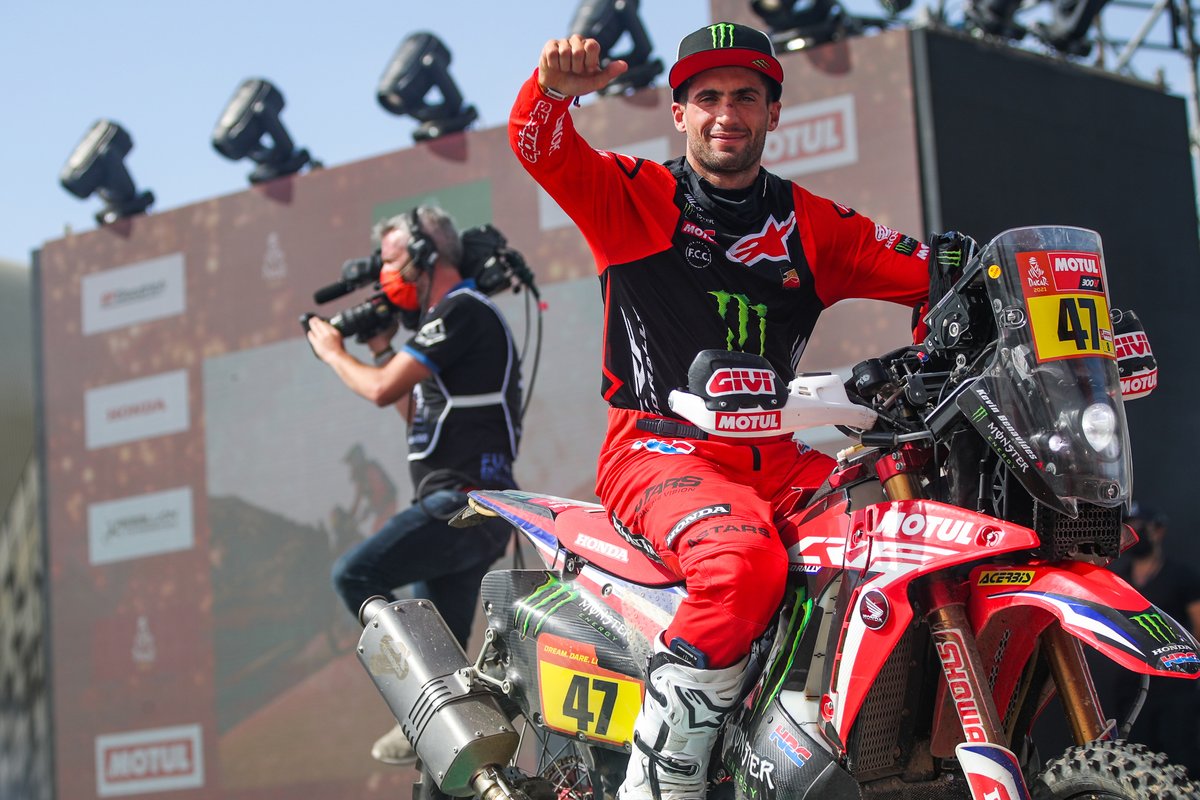