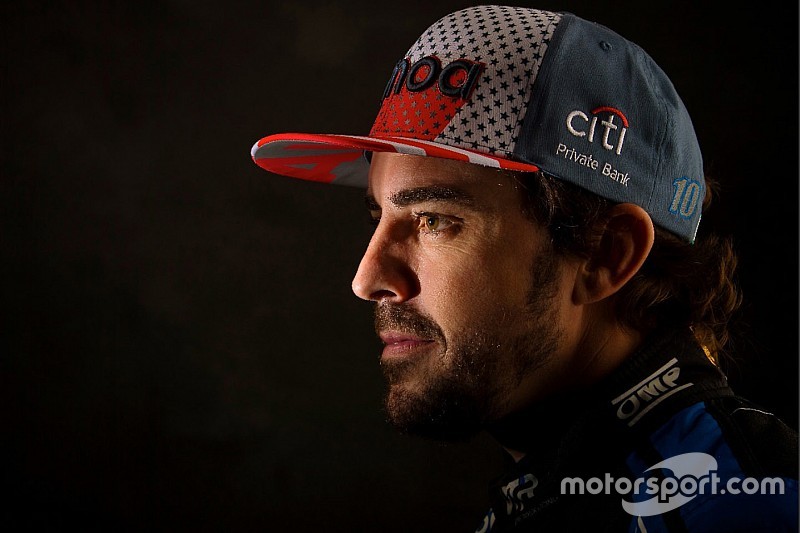 Motorsport.com can reveal that over the last two months Toyota has been planning for the eventuality that Fernando Alonso will decide to contest the Dakar Rally in future.

Two-time Formula 1 world champion Alonso – who won the Le Mans 24 Hours with Toyota last June – is expected to test a Dakar-spec Hilux within the next month, after contesting the Rolex 24 at Daytona.

He will then complete his bid to win the FIA World Endurance Championship, and return to the Indianapolis 500 in May in an attempt to complete the sport’s hallowed Triple Crown.

Toyota’s Japanese HQ has contacted Glyn Hall, the team principal of its South African-based Gazoo Racing SA rally raid project, and he has been working on a plan in case the Spaniard wishes to take the step.

As Nasser Al-Attiyah reported this week, Alonso contacted him to see if it was possible to test his Hilux. But the plan now put in place by Gazoo Racing SA would go much further, should he wish to take it.

The approach is to hold a first test “in a controlled environment” for Alonso to experience the sensations of desert rallying, and to compare himself with one of Toyota’s established Dakar drivers to see if it’s a challenge he’d wish to take up.

“We already had a similar situation with Giniel de Villiers,” Hall told Motorsport.com. “He was a four-time touring car champion [in South Africa in 1997-2000], he had never driven off-road, and two years later in 2003 he finished fifth in the Dakar [on his first attempt]. So everything is possible, but it is not an easy race.

"The first step would be to take a test in a controlled environment, so that we both know what the possibilities are – maybe you do not like it, or maybe it will take too much time off your calendar to see the level of difficulty of competing in the Dakar.

“Fernando's skills are exceptional, we have seen him in the last 17 years, he has evolved into one of the best in the world.”

Alonso himself has said he has a huge respect for rally events, but admitted: “I have to be honest and know that I have no talent to do them.”

But Toyota appears ready to offer him the chance to convert his circuit-racing skills to learn the art of rally-raid driving.

"That is a skill that is key in the raids, because you listen to a co-driver, and the race is complicated and you have to think about it.”

Toyota plans to carry out Alonso’s test in South Africa, and its former Dakar winner Al-Attiyah said he would lend a hand to help the F1 ace learn.

“The first thing is to feel the car, compare the sensations with another-level driver,” added Hall. “It would be a fantastic opportunity, not only for Toyota, and for us in South Africa where the car is manufactured, but for the entire Dakar [event], for the entire cross-country community.

“It would be an inspiration and an incredible story to tell. There would be a lot of emotion if Fernando comes to the Dakar. I think the sport would explode.” 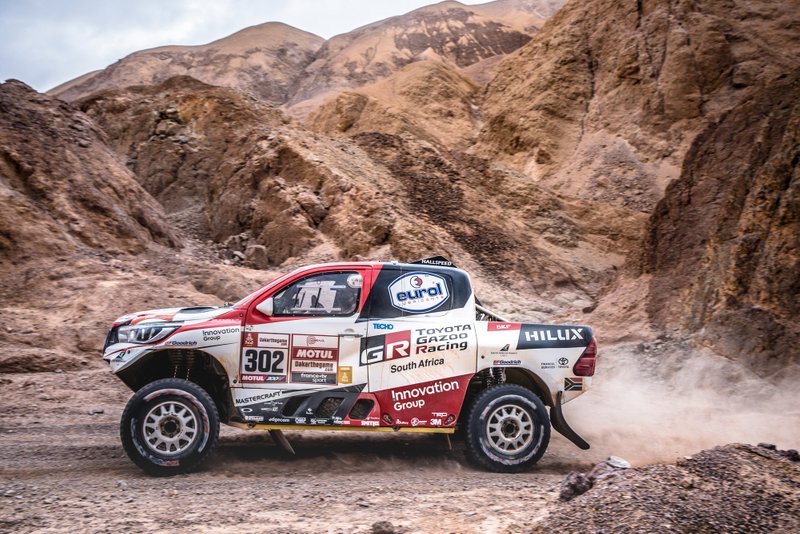