Dakar competitor crashes out before event even starts

The 2020 Dakar Rally has already claimed its first victim before even the administrative and technical checks have been completed, as Martin Kolomy somersaulted his Ford Raptor 4x4 during shakedown and was hospitalised with injured vertebrae. 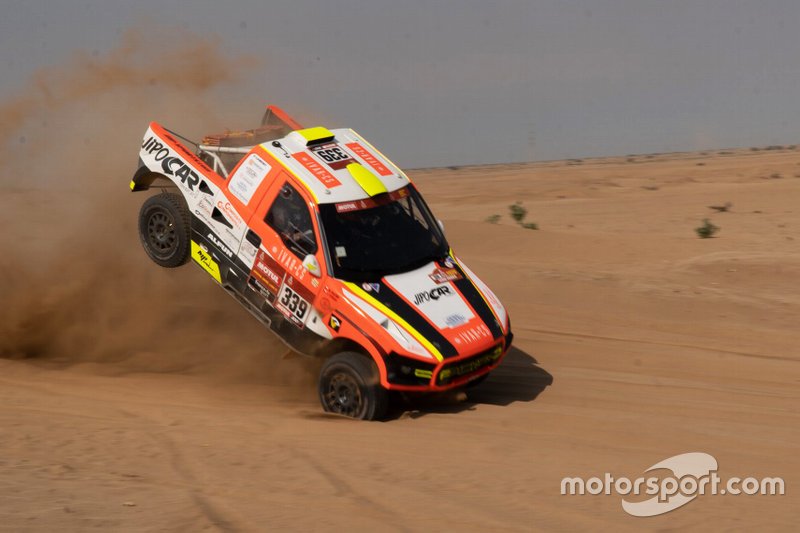 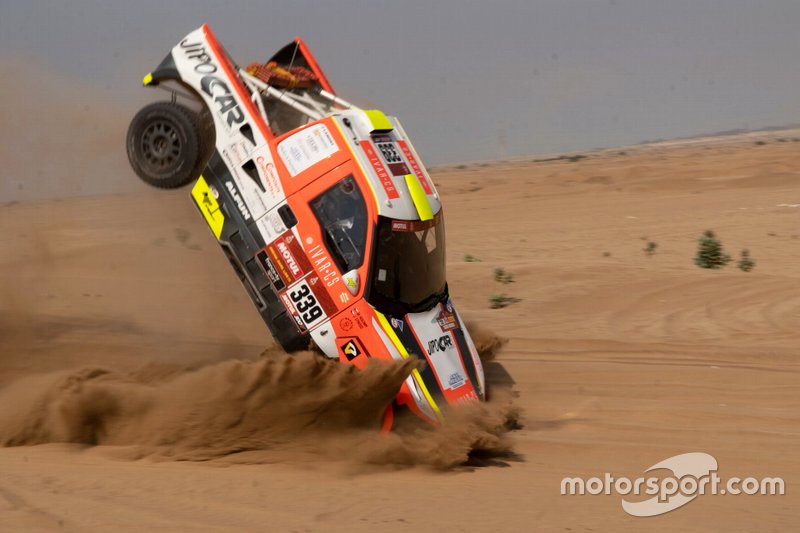 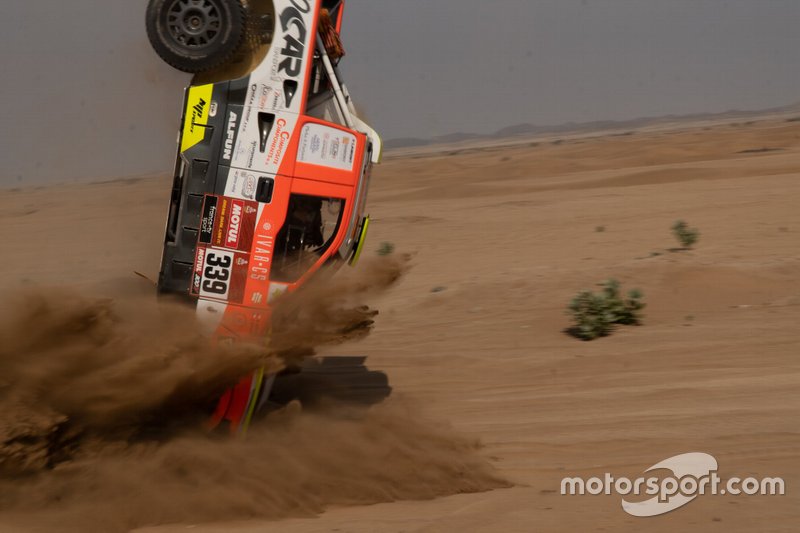 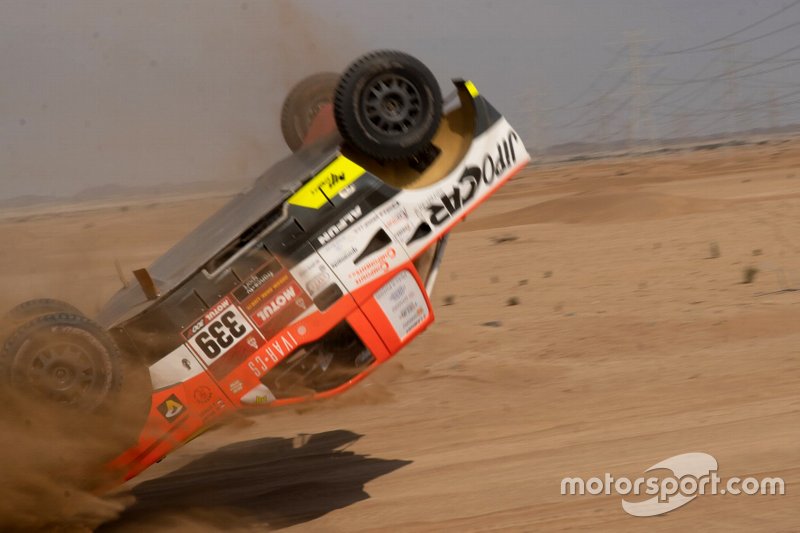 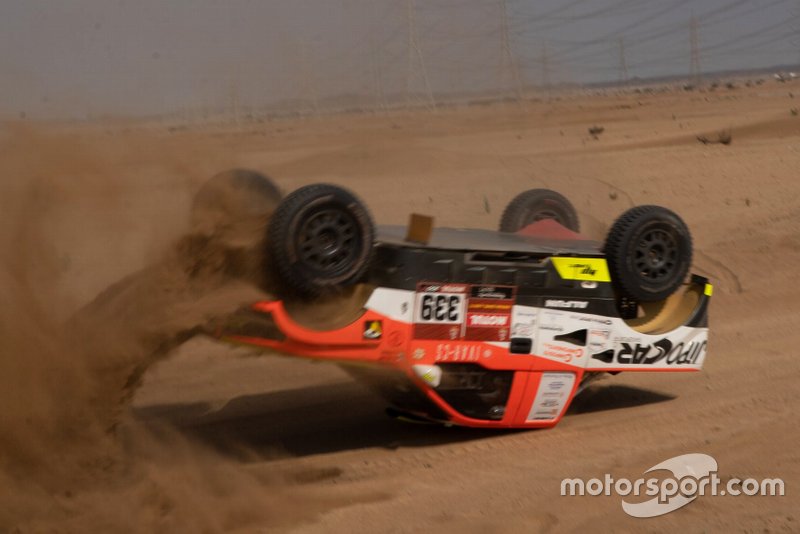 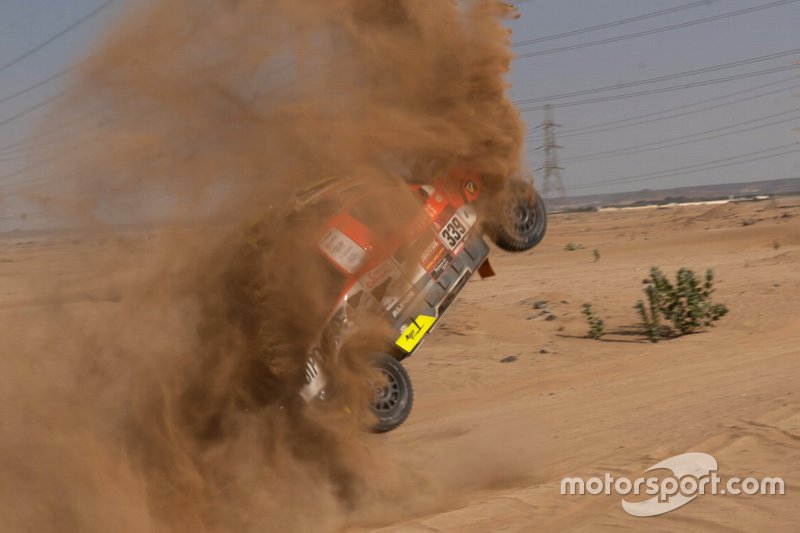 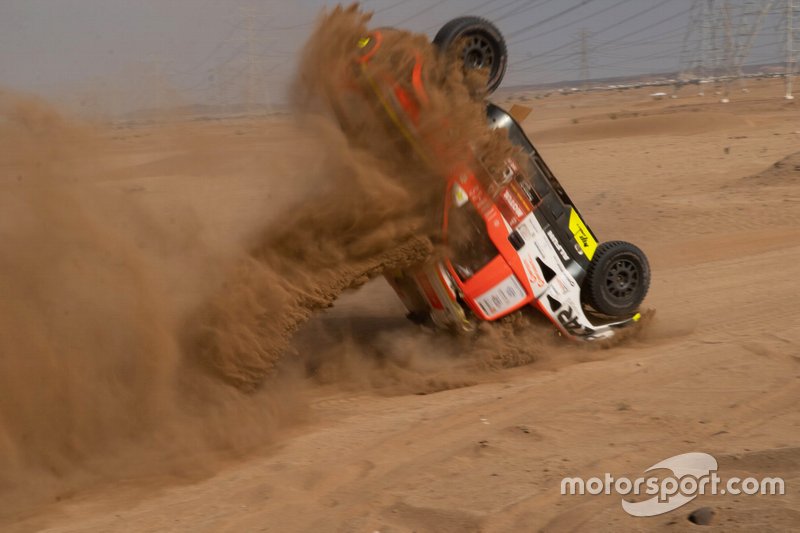 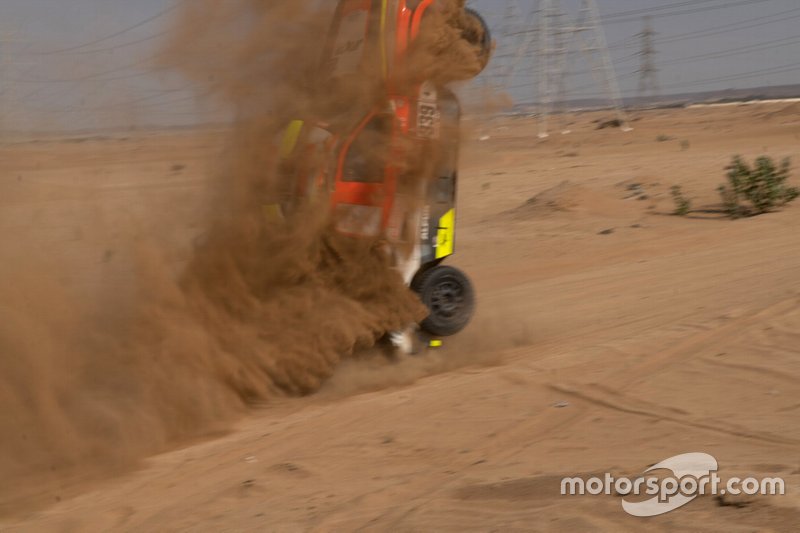 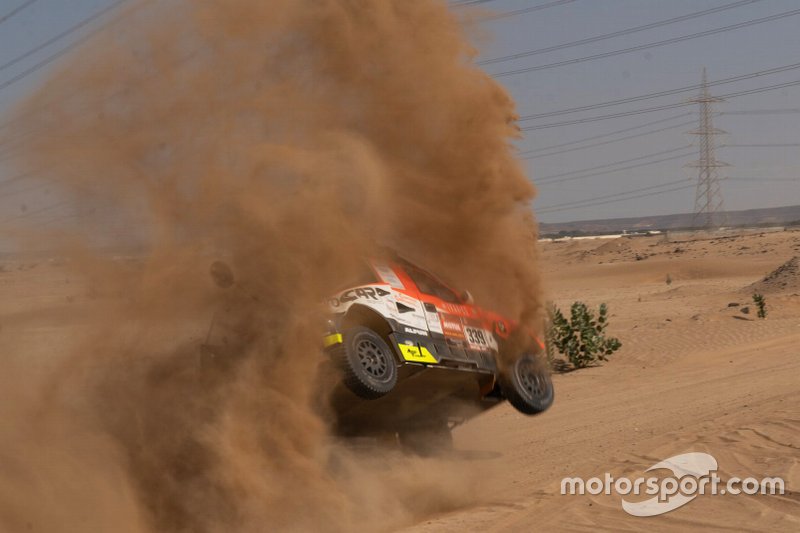 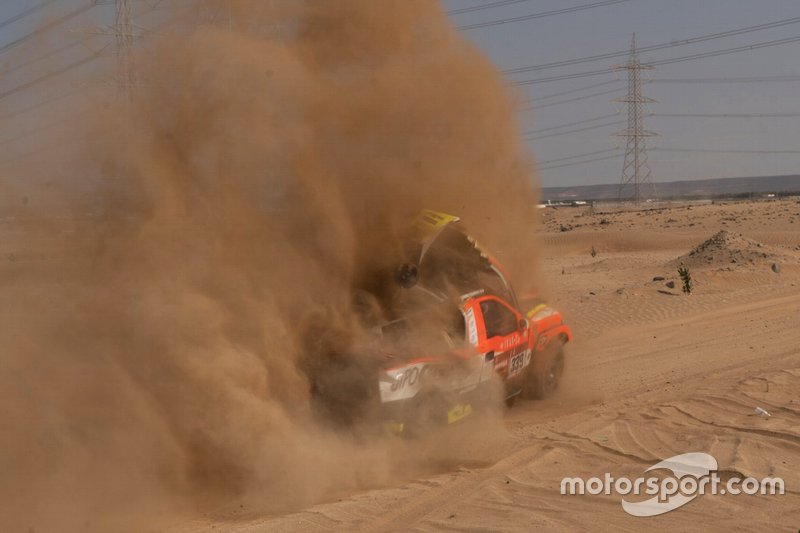 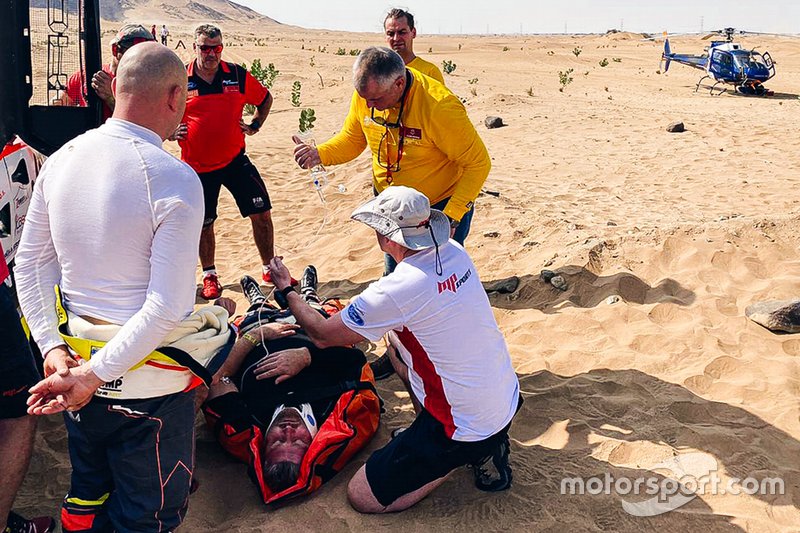 Kolomy – who usually competes in the Truck class and is teammate to former WRC competitor Martin Prokop – rolled his Ford end-over-end in the sand dunes during a shakedown run. The car landed back on its wheels after a series of rollovers, with its nose wedged firmly against a dune.

One of the medical helicopters from the Rally’s organisers quickly arrived at the scene of the crash. They airlifted Kolomy, immobilized on a stretcher, directly to hospital after he complained about back pain. Co-driver Jirka Stross was also transferred there for a check-up.

Kolomy tweeted from hospital: “Compressed 3rd vertebra and 2nd cracked. Now they’re wondering what to do with me! But I’ll be fine. Thanks to everyone for the support messages... they make it a lot better.”

Prokop said of the incident: “It was one of the more treacherous places on Dakar, but they don't look so dangerous from the outside: Long straight and [a] jump at the end. The video I saw, [the car] seemed to slow down a bit and then jumped right on the nose.”

Dakar Rally cracks down on navigation cheating for 2020

Truck Class: Will the new Kamaz repeat their triumph?

Despres and Peterhansel: the Lima-Santiago connection

The ASO has revealed the first details of the 2023 Dakar Rally in Saudi Arabia, increasing the length of the route to 14 stages in response to calls from competitors.

Adrien van Beveren will contest the 2023 edition of the Dakar Rally with Honda following the end of Yamaha's factory rally-raid programme.

After nine years as a service truck for the rally teams KTM and Orlen in the Dakar Rally (among others), this vehicle is now available as an off-road camper rental in The Netherlands.

M-Sport plans to enter the rally raid arena as part of a new collaboration with Neil Woolridge Motorsport that intends to contest the famous Dakar Rally in the future.