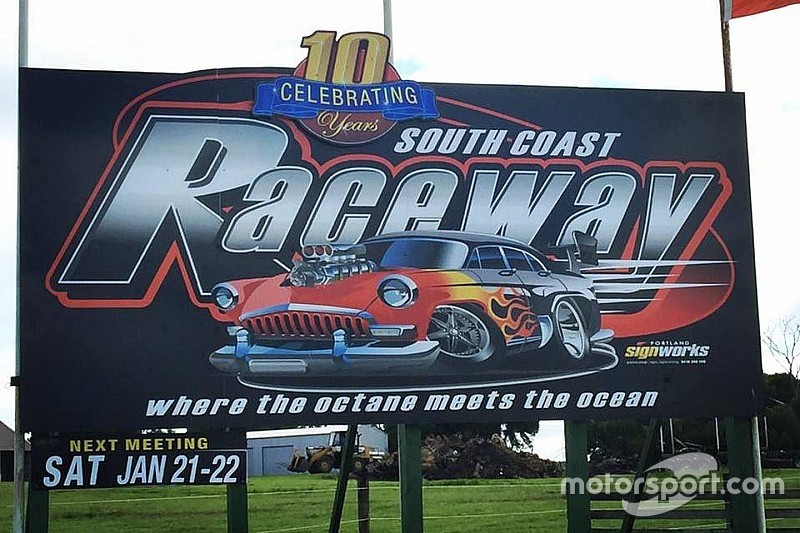 Australian drag racer Chris Stewart has been killed during an ANDRA Summit Sportsman Series meeting at Portland in Victoria.

Stewart was racing his Camaro in the Supercharged Outlaws class at South Coast Raceway when he was killed. There have been no details released regarding the accident that claimed his life.

The Australian National Drag Racing Association has cancelled the remainder of the meeting.

“It is with deep regret that we announce the passing of ANDRA drag racer Chris Stewart,” read an ANDRA statement.

“All remaining racing has been was cancelled for the weekend.

“The Stewart family have requested privacy during this time and we ask that their wishes be respected.

“On behalf of the Australian National Drag Racing Association we pass on our sincere condolences to the Stewart family, crew and friends.”